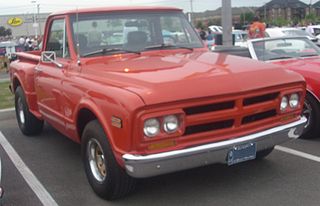 The Ford Zephyr was a car manufactured by the Ford Motor Company in the United Kingdom. Between 1951 and 1972, it was sold as a more powerful six-cylinder saloon to complement the four-cylinder Ford Consul. From 1962 the Zephyr itself was offered in both four- and six-cylinder versions. The Zephyr and its luxury variant, the Ford Zodiac, which appeared in 1953, were the largest passenger cars in the British Ford range from 1951 until their replacement in 1956 by a larger mk2 Ford Consul, Zephyr, and Zodiac.

We'll send you a quick email when a new Honda Ridgeline document is added.

Yes! I'd love to be emailed when a new, high quality document is available for my Honda Ridgeline. My email address is: