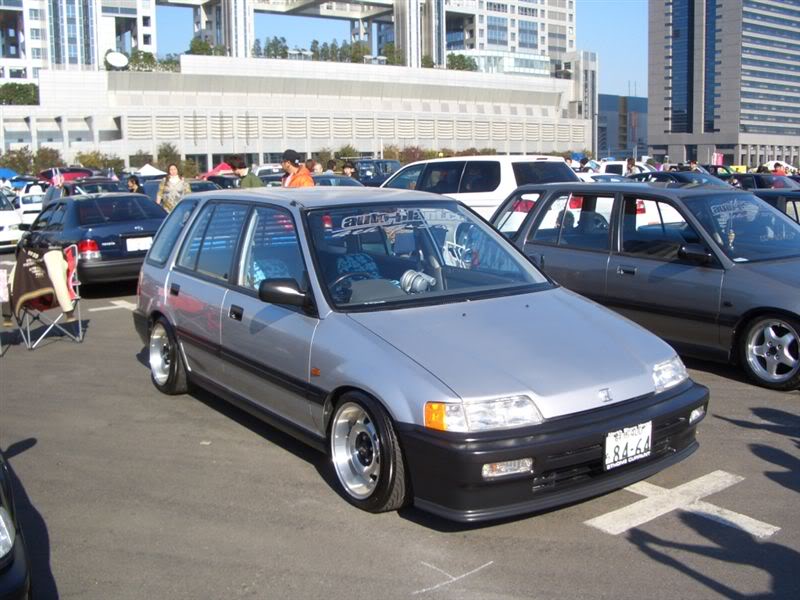 The Honda Odyssey is a minivan manufactured by Japanese automaker Honda since 1994, marketed worldwide, and now in its fourth & fifth generation in North America and Japan, respectively. The first generation Odyssey was marketed in Europe as the Honda Shuttle. All the JDM Odysseys had the double-air conditioning system, separate for the front and rear seaters. Since the first generation all the models have been six or seven seater versions. In 1995, it won the Automotive Researchers' and Journalists' Conference Car of the Year award in Japan. By September 1997, the Odyssey had sold more than 300,000 units, becoming Honda?s fastest-selling new car and breaking the Civic?s record.

We'll send you a quick email when a new Honda Shuttle document is added.

Yes! I'd love to be emailed when a new, high quality document is available for my Honda Shuttle. My email address is: