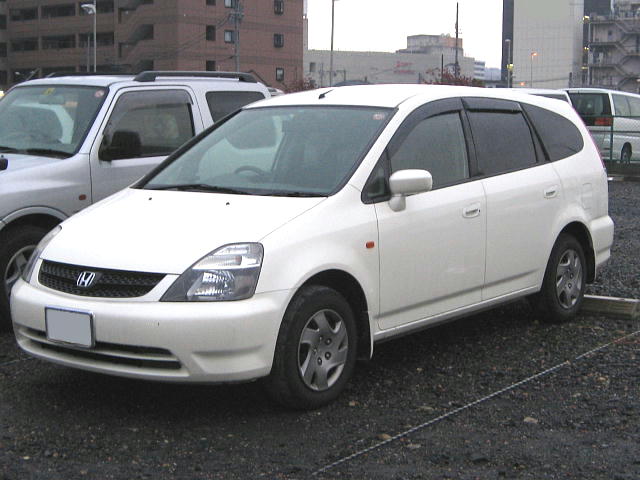 Launched in the year 2000, the Honda stream is a compact MPV which is an interesting mix of the design of a SUV and a compact MPV. Its exterior design is a mix of compact MPV and SUV; and its height (less than 1.6 m) makes it hard to classify it precisely. Handling characteristics are more like a smaller hatchback than any other comparable compact MPV. Also the Honda Stream has a top speed of 127 miles per hour. The second generation of the vehicle was launched in the year 2006. The Honda Stream was never exported in the North American market and while it was extensively exported in Europe, this vehicle enjoyed phenomenal success in Singapore and Japan also.

We'll send you a quick email when a new Honda Stream document is added.

Yes! I'd love to be emailed when a new, high quality document is available for my Honda Stream. My email address is: