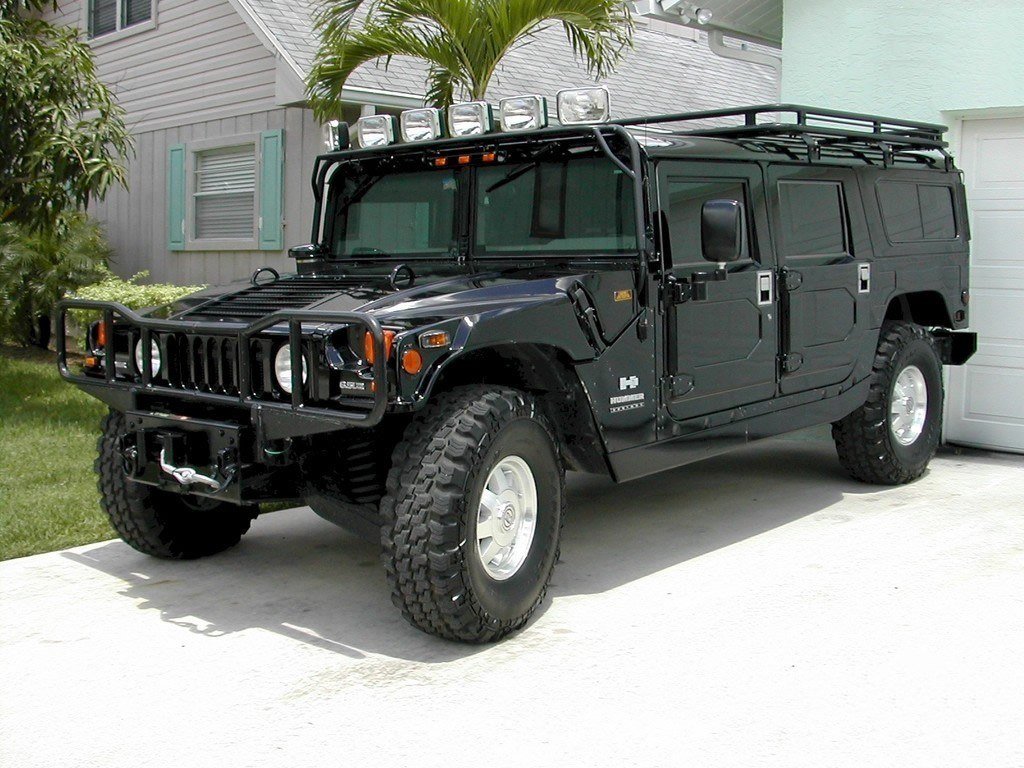 The Hummer H1 is a civilian off-road vehicle based on the M998 Humvee, which was created by AM General. The vehicle was produced from 1992 through 2006, and was the first of what became the Hummer line. The H1 was a very limited production vehicle. Originally designed strictly for military use the four-wheel-drive utility vehicle was released to the civilian market due to popular demand. The Hummer H1 has three common variants: a convertible-like soft top, a four-door hard top Sport Utility Truck and an Alpha Wagon body version. The two-door and four-door pickup versions are only available in fleet livery. Currently, five engine types and three automatic transmission types can be found in Hummer H1s.

We'll send you a quick email when a new Hummer H1 document is added.

Yes! I'd love to be emailed when a new, high quality document is available for my Hummer H1. My email address is: