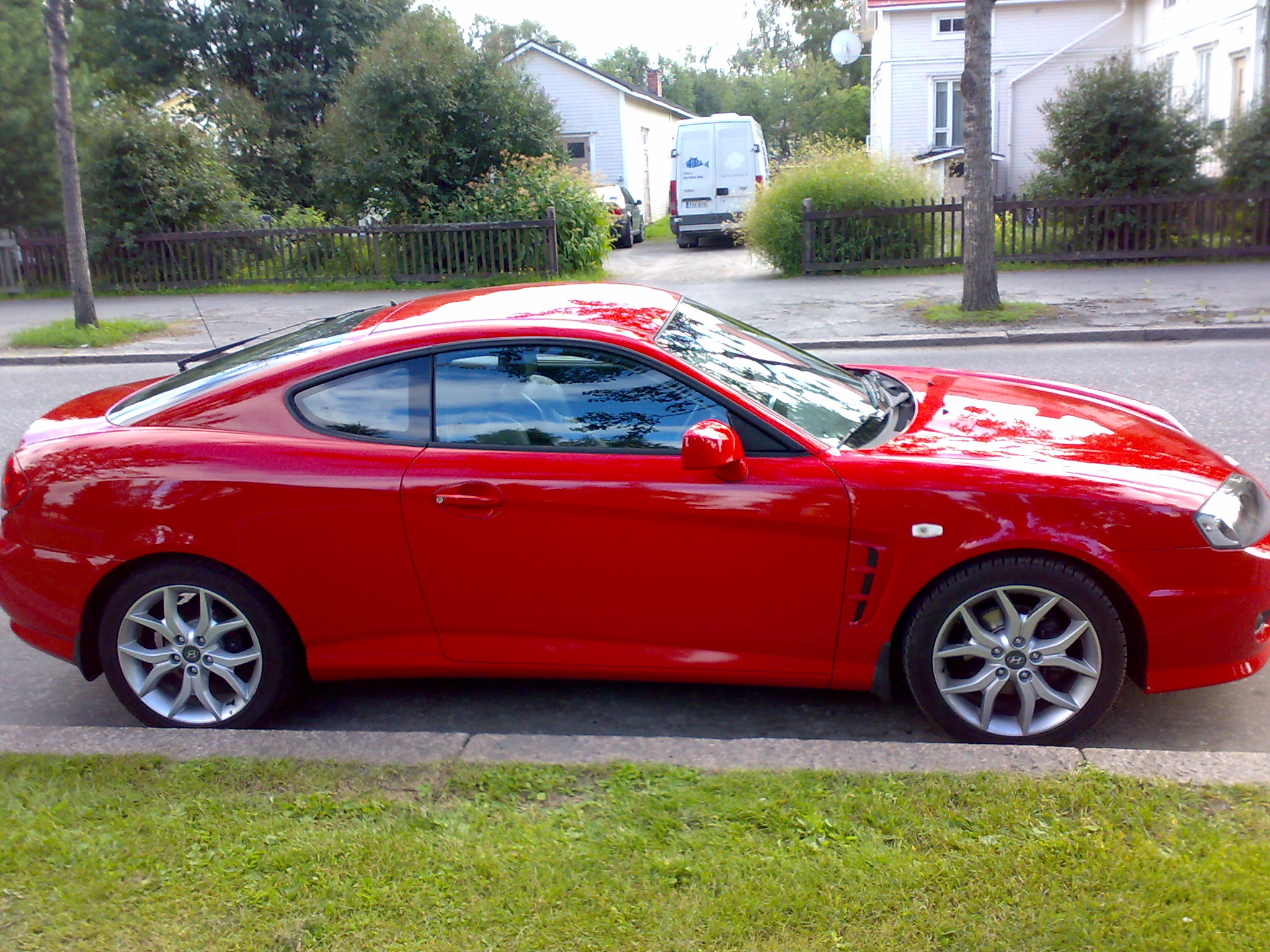 The Hyundai Tiburon, known as the Hyundai Coupe or Tuscani in some markets, was a compact sports coupe that was produced by the South Korean manufacturer Hyundai from 1996 to 2008. In second generation models 2003 and later the Tuscani variation was a complete all upgrades package with every option included. It was the elite version of the car originally only offered in yellow. It was manufactured with both automatic and manual transmission styles. Top speed of this car is 206 km/h.

We'll send you a quick email when a new Hyundai Coupe document is added.

Yes! I'd love to be emailed when a new, high quality document is available for my Hyundai Coupe. My email address is: