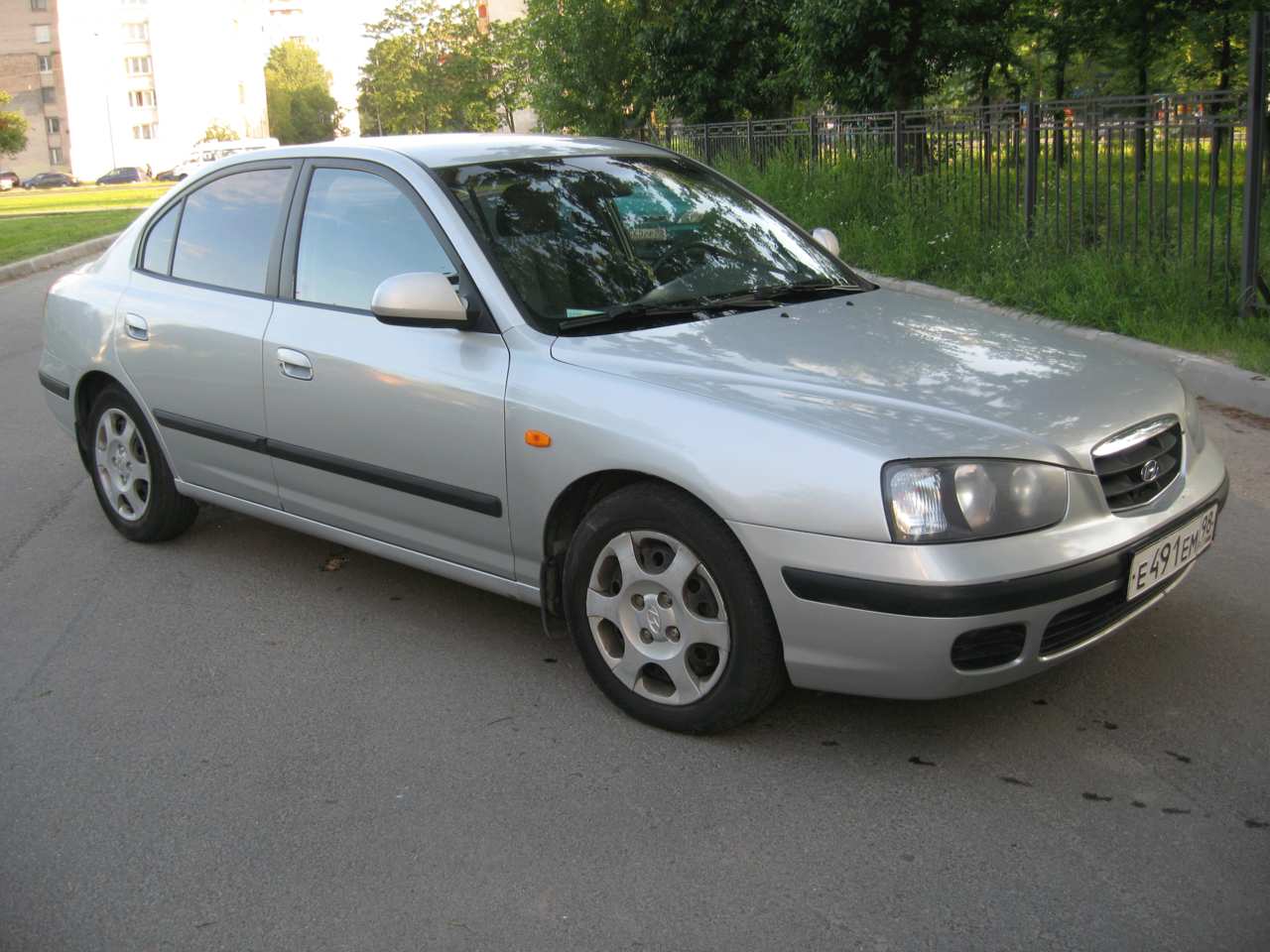 Hyundai Elantra is a compact car made by Hyundai, the South Korean company since 1990 sold all over the world. It has a compact body shape, and comes equipped with Mitsubishi's powerful Turbotrain engine. The Elantra was formerly marketed as the Lantra in Australia and some European markets, but Hyundai changed its name to Elantra due dispute with Mitsubishi Motors. For the 2013 year, a coupé based on the sedan debuted. It coupé featured a continuation of Hyundai's Fluidic Sculpture body design language, with more aggressive styling than the sedan. It is now in its fifth generator and was pronounced South African Car of the Year 2012.

We'll send you a quick email when a new Hyundai Elantra document is added.

Yes! I'd love to be emailed when a new, high quality document is available for my Hyundai Elantra. My email address is: