Hyundai i10 Service and Repair Manuals 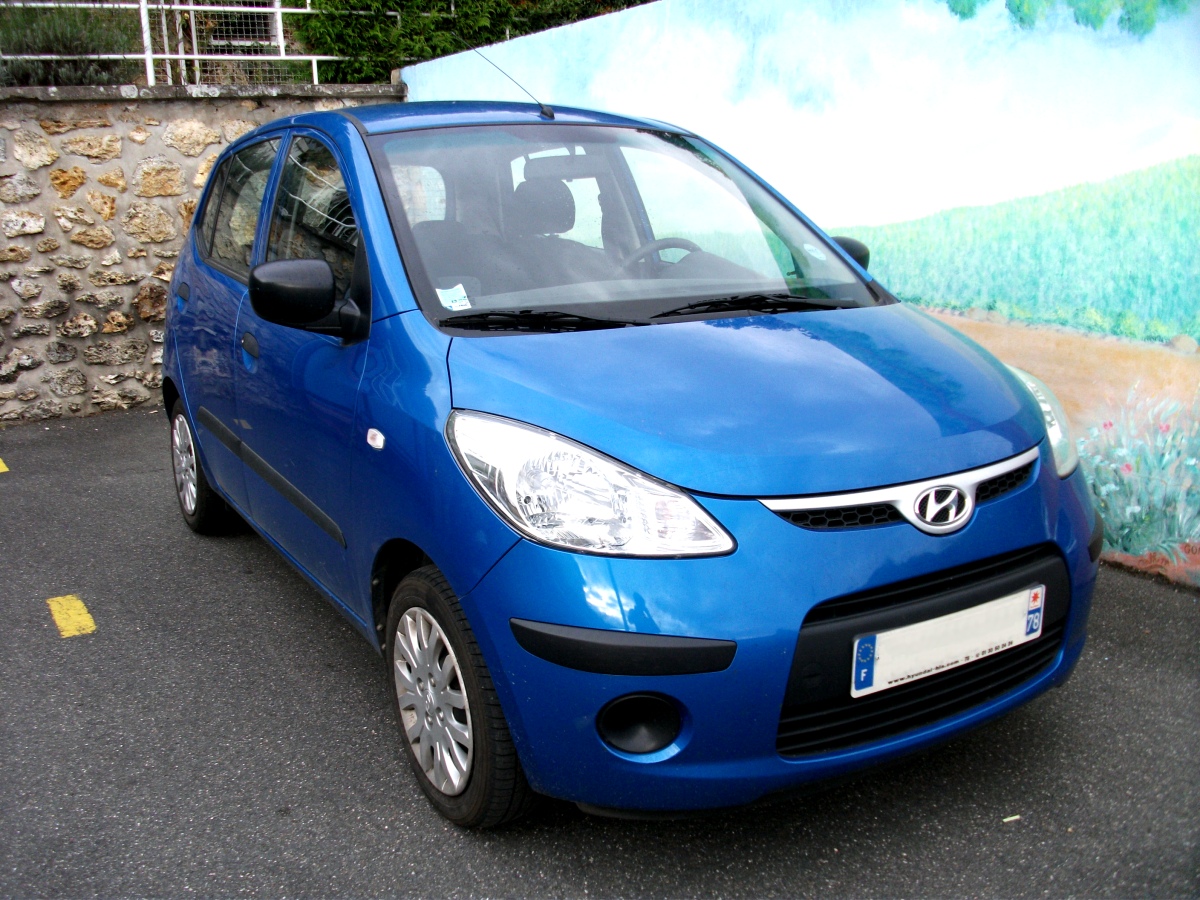 The Hyundai i10 is a city car in a five-door hatchback form, and has been manufactured from 2007 by Hyundai Motors. The first generation vehicles enjoyed great popularity particularly in the Indian market where small hatchbacks are in high demand. The second generation of the car was presented in August 2013 and released in early 2014. A slightly larger version, developed for the Asian market, was released in September 2013 as the Grand i10. It was elected as ?Car of the Year in 2008? and was also voted as the ?Most Popular Hatchback in India? in 2013.

We'll send you a quick email when a new Hyundai i10 document is added.

Yes! I'd love to be emailed when a new, high quality document is available for my Hyundai i10. My email address is: