Hyundai i20 Service and Repair Manuals 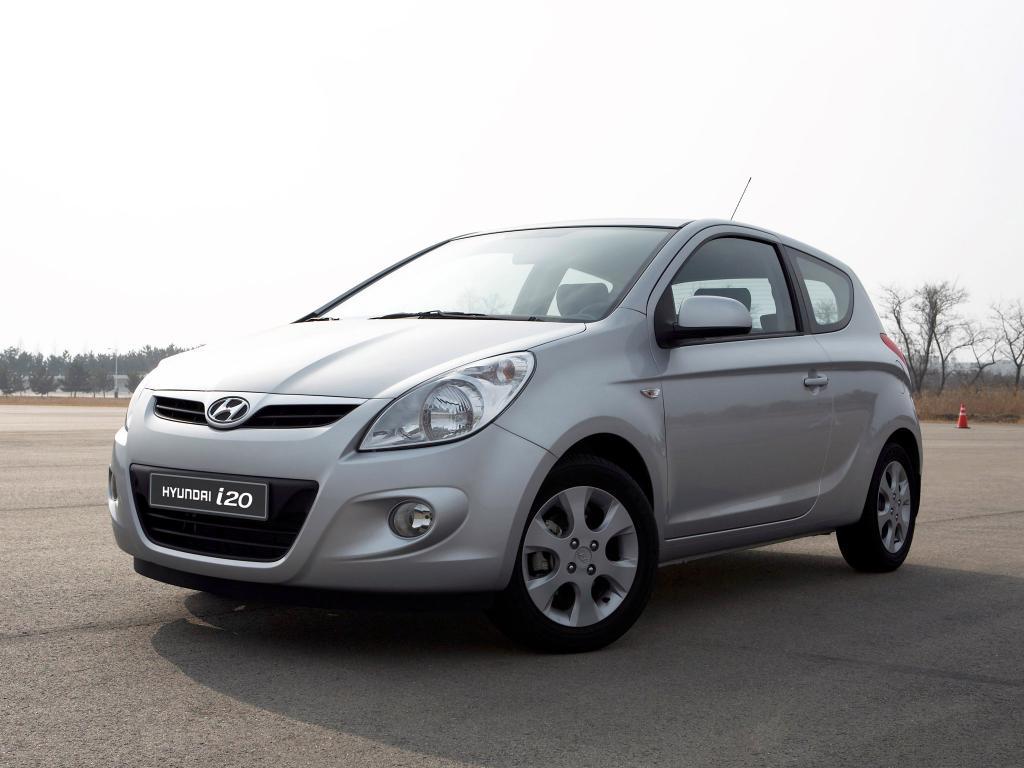 After the huge success of the Hyundai i10, Hyundai introduced another supermini car, the i20 , and replaced the Getz from most of the markets. It was produced since 2008. The Hyundai i20 comes with seven engine options ranging from 1248 to 1582 cc, with horsepower ranging from 74 to 126. There are both petrol and diesel variants available and a transmission of fourspeed automatic and sixspeed manual is offered. The i20 was named one of Euro NCAP's "top five safest cars for 2009. The second generation i20 (Elite i20 in India) was launched in August 2014.

We'll send you a quick email when a new Hyundai i20 document is added.

Yes! I'd love to be emailed when a new, high quality document is available for my Hyundai i20. My email address is: