Hyundai i40 Service and Repair Manuals 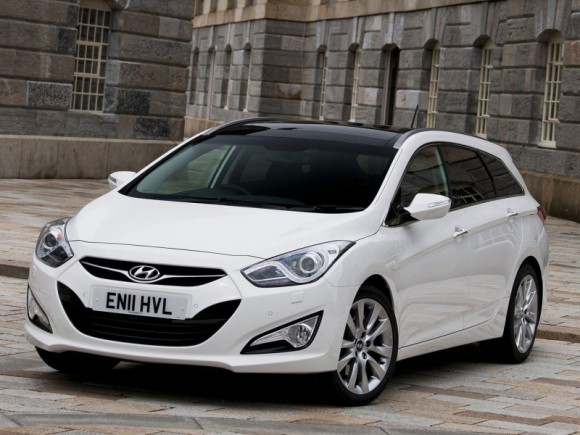 The Hyundai i40 is a large family car designed for the European market by South Korean manufacturer Hyundai. Sharing its platform with the US marketed Hyundai Sonata, the i40 sedan was unveiled at the 2011 Barcelona Motor Show. The estate variant of the i40 was released in Europe and South Korea in September 2011, followed by the sedan variant in January 2012. The engine is the 2 litre GDI motor which is linked to a paddle shifted six-speed automatic gearbox. It is produced as front-engine front-wheel drive.

We'll send you a quick email when a new Hyundai i40 document is added.

Yes! I'd love to be emailed when a new, high quality document is available for my Hyundai i40. My email address is: