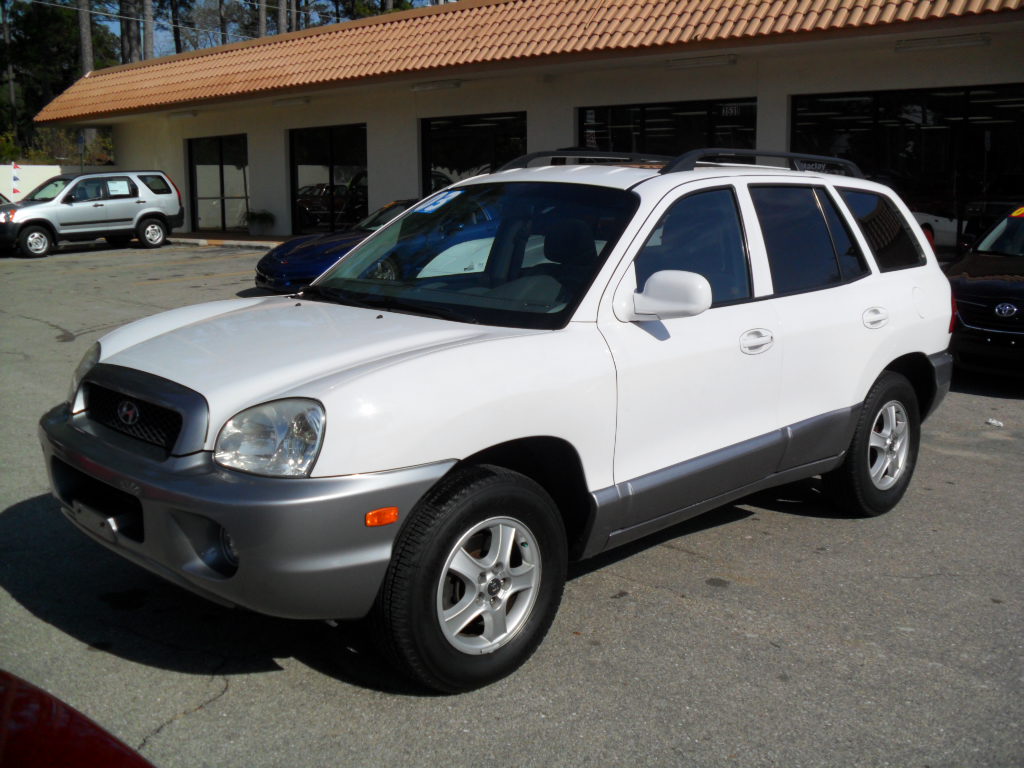 Based on the platform of the Hyundai Sonata, the Hyundai Santa Fe is the first SUV from South Korean auto manufacturer Hyundai. Introduced in 2001, it was at first criticized by the journalists for its obscure look, but the American buyers thought the other way. The Santa Fe became a great hit for Hyundai and at times, Hyundai had trouble to meet the demand. The second generation Hyundai Santa Fe was awarded 2008 Consumer Reports "top pick" and was among the top 10 vehicles for 2008 unveiled in the magazine's issue. The magazine's annual ratings, based on road tests and predicted safety and reliability, are considered highly influential among consumers.

We'll send you a quick email when a new Hyundai Santa Fe document is added.

Yes! I'd love to be emailed when a new, high quality document is available for my Hyundai Santa Fe. My email address is: