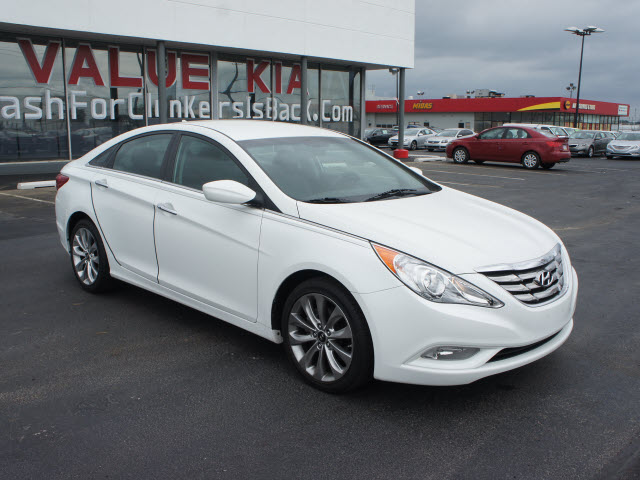 Available in the market since 1985, the Hyundai Sonata is a mid-size car from Hyundai Motor Corporation of South Korea. The first generation Sonata was actually a face-lifted Hyudai Steller, which was withdrawn from the market in just two years due to poor customer reactions. The second generation is regarded as the original Sonata. During its 30 year production, Hyundai worked relentlessly to improve this model and as a result, the Sonata has won more than 35 international awards. From the sixth generation onwards, it is known as the i45 in the Australian, Singaporean, New Zealand, and Colombian markets.

We'll send you a quick email when a new Hyundai Sonata document is added.

Yes! I'd love to be emailed when a new, high quality document is available for my Hyundai Sonata. My email address is: