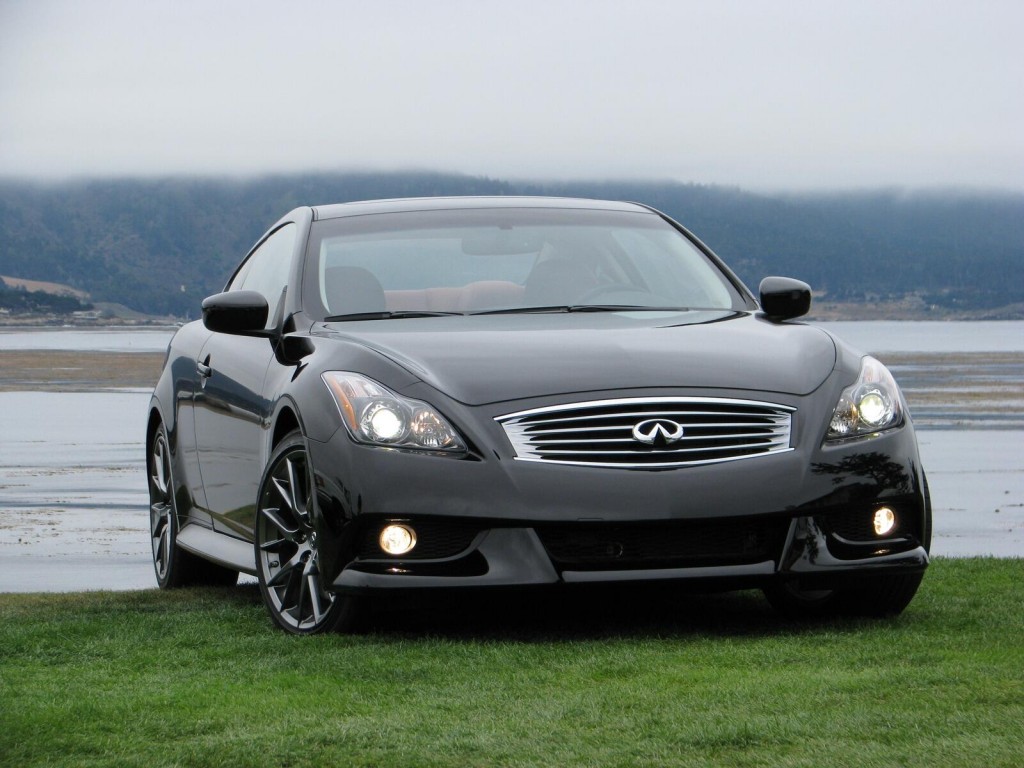 The Infiniti G-series is a line of compact executive/entry-level luxury car that was produced by the Infiniti division of Nissan for the 1990?1996 and 1998?present model years. For the 2009 model the G35 sedan was replaced by the G37 sedan. The G37 sedan was first unveiled at the Geneva Motor Show for the European market. Exterior, interior and options remain identical to the 2008 G35 model range but the sedan now also sports the 3.7-liter VQ37VHR "VVEL" V6, rated 328 hp (245 kW) at 7,000 rpm.

We'll send you a quick email when a new Infiniti G37 document is added.

Yes! I'd love to be emailed when a new, high quality document is available for my Infiniti G37. My email address is: