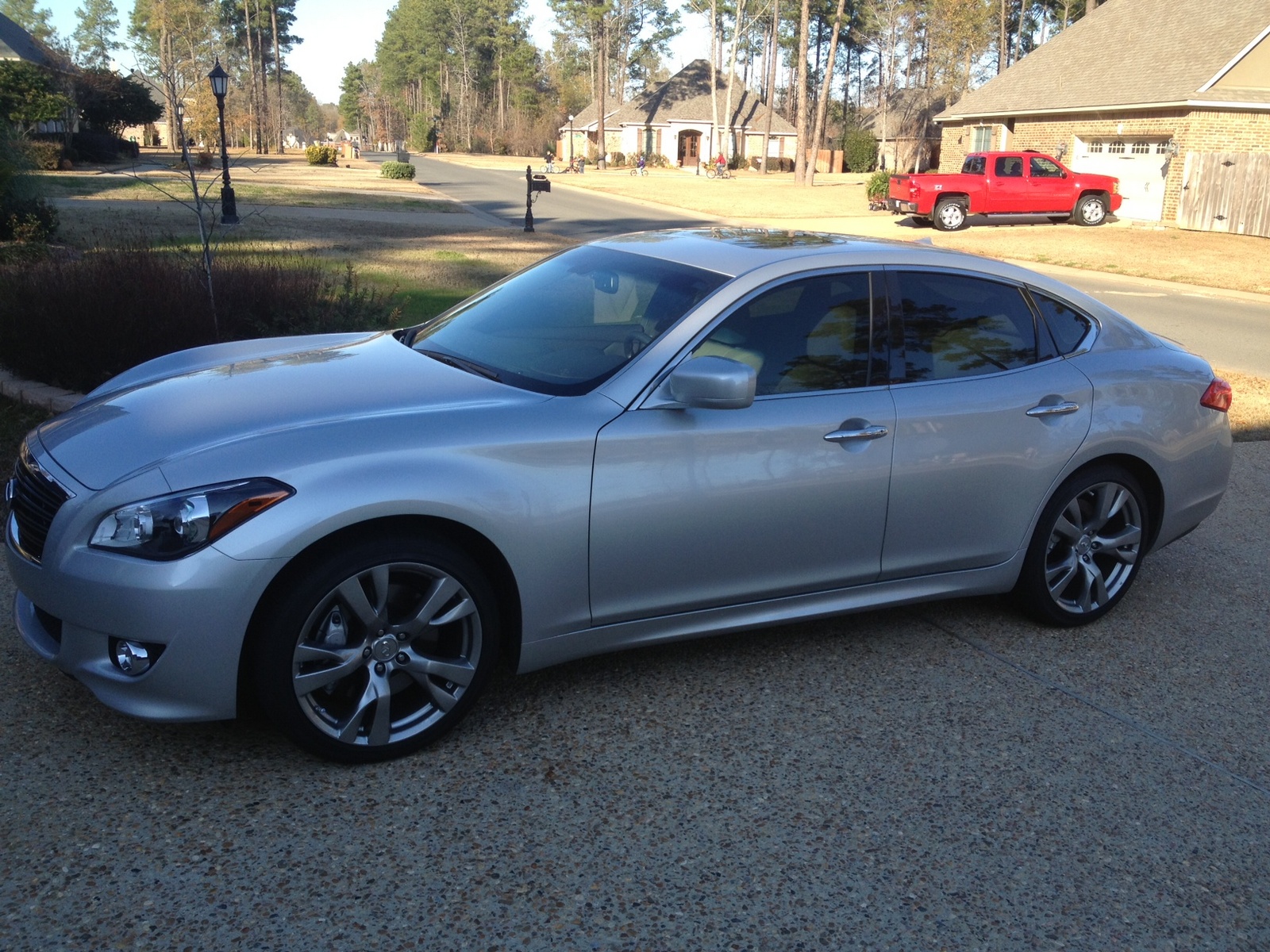 The "M" nameplate has been used on various mid-luxury cars from the Infiniti luxury division of Nissan. The 2011 Infiniti M called Infiniti M37 was previewed at the 59th Annual Pebble Beach Concours d'Elegance, and introduced to the public at a media event in Beverly Hills, California in December 2009, to coincide with the LA Auto Show in Los Angeles. The production version went on sale across the world starting in the spring of 2010 as a 2011 model. It went on sale in the US on March 1, 2010. It was launched in Europe at the 2010 Geneva Motor Show.

We'll send you a quick email when a new Infiniti M37 document is added.

Yes! I'd love to be emailed when a new, high quality document is available for my Infiniti M37. My email address is: