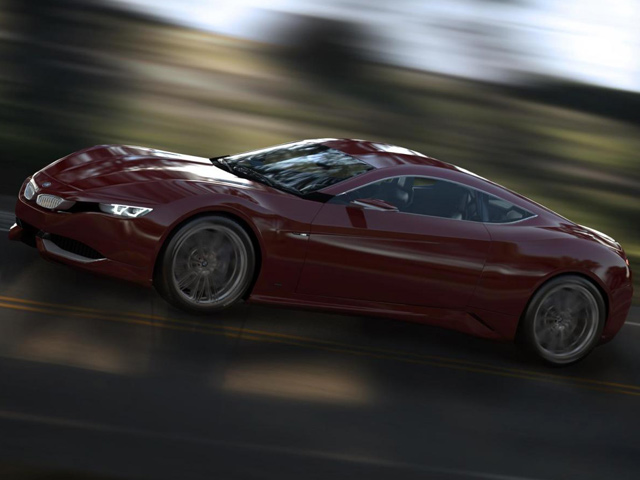 The Infiniti G-series is a line of compact executive/entry-level luxury car that was produced by the Infiniti division of Nissan for the 1990?1996 and 1998?present model years. The Infiniti Q60 is the coupe and convertible replacement for the Infiniti G37 coupe and convertible, and was released in 2014. Just like the Q40, the only difference between the older models is the naming system. The current generation of the G features standard dual front airbags, front and rear side curtain airbags, and front side torso airbags. The G has earned many automotive awards over its lifespan.

We'll send you a quick email when a new Infiniti Q60 document is added.

Yes! I'd love to be emailed when a new, high quality document is available for my Infiniti Q60. My email address is: