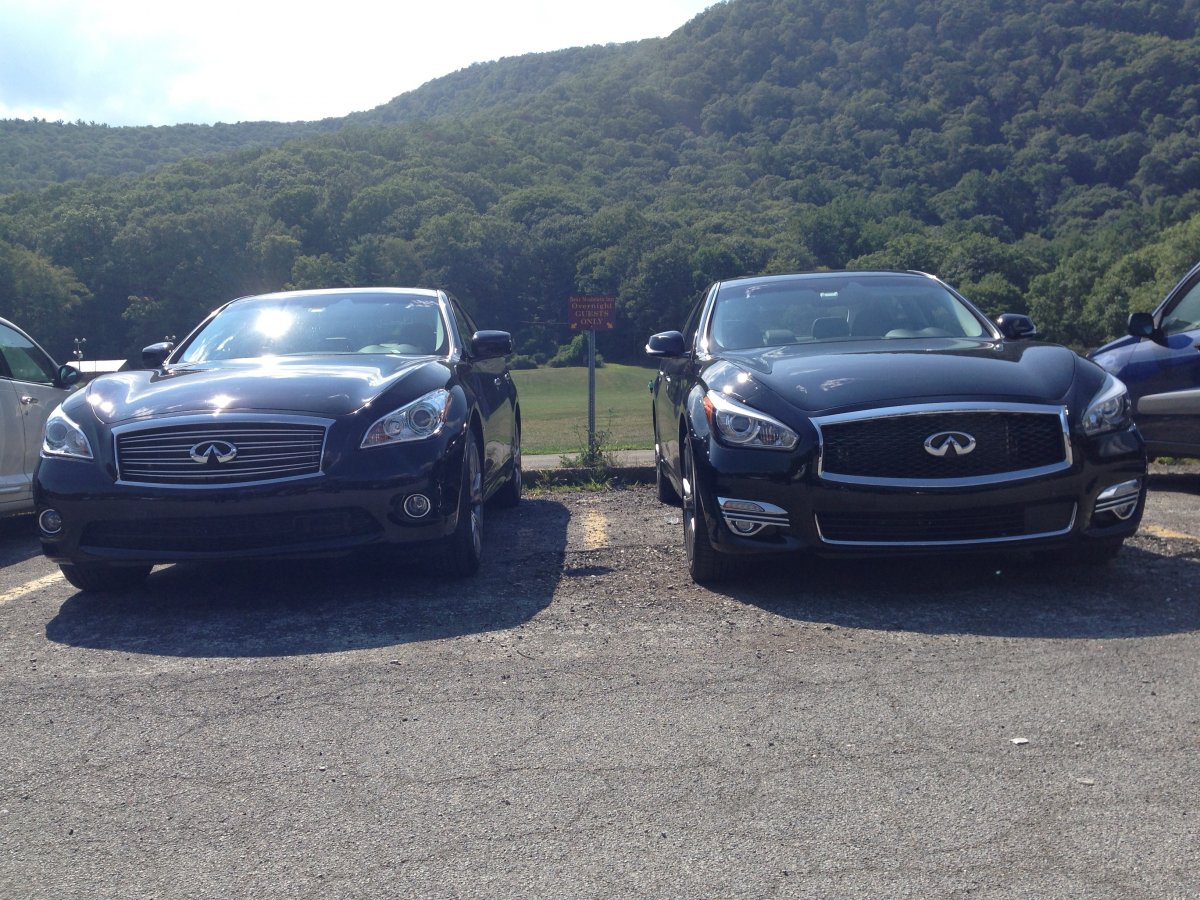 The "M" nameplate has been used on various mid-luxury cars from the Infiniti luxury division of Nissan. In 2014, the entire Infiniti line was renamed, with the M sedans becoming the Q70; this reflected the model's relative position in the Infiniti lineup, rather than the engine displacement as had previously been used. The 2015 Infiniti Q70 sedan underwent an extensive refresh, and a new long-wheelbase version, the Q70L, was introduced. Although the interior and exterior wereupdated, the 2015 Q70 uses the same powertrains as before.

We'll send you a quick email when a new Infiniti Q70 document is added.

Yes! I'd love to be emailed when a new, high quality document is available for my Infiniti Q70. My email address is: