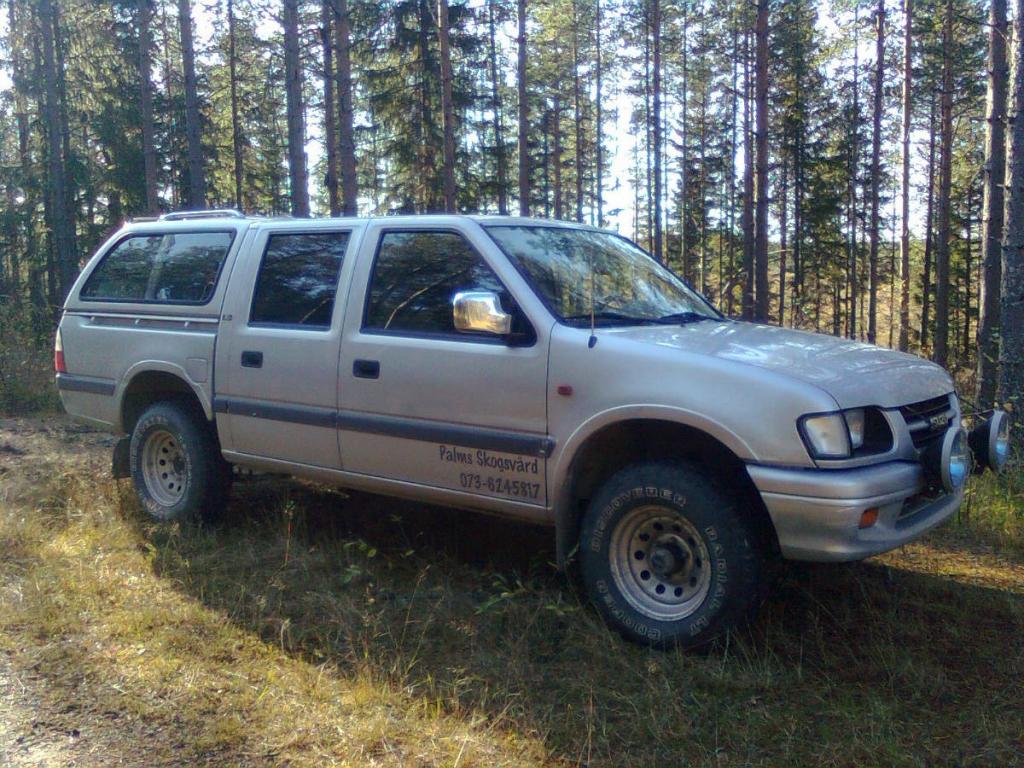 The Isuzu Faster is a pick-up truck that was manufactured and marketed by Isuzu between 1972 and 2002 over three generations. The regular wheelbase models were designated "20", while "25" referred to the longer version. Derived from the Isuzu Florian, the Faster shared many components, including doors and the front-end assemblage. In Europe the Isuzu was sold as the TF alongside the rebadged "Opel Campo". In the United Kingdom "Opel Brava" badging was used rather than Opel. These received the sameupdates as did the Isuzu TF in general markets, and a variety of bodystyles were available, usually coupled with diesel engines.

We'll send you a quick email when a new Isuzu Campo document is added.

Yes! I'd love to be emailed when a new, high quality document is available for my Isuzu Campo. My email address is: