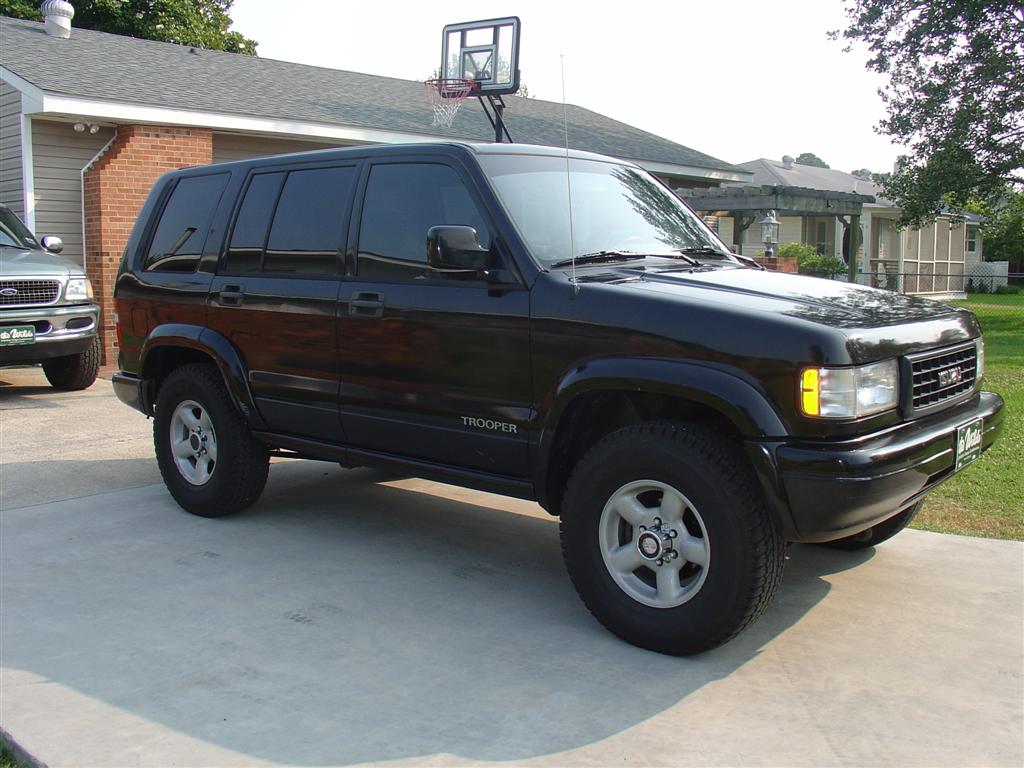 The Isuzu Trooper is a mid-size SUV that was produced by the Japanese automaker Isuzu between 1981 and 2005. There were two generations of Trooper, the first being produced from 1981?1991, and the second being produced from 1991?1997 with a substantial refresh in 1998 until the cessation of production in 2005. It began as a rather basic and somewhat underpowered on- and off-road vehicle, offered only with four-cylinder motor, five-speed manual transmission, and part-time four-wheel drive. The second generation was more refined yet, available in two-wheel drive as well as four.

We'll send you a quick email when a new Isuzu Trooper document is added.

Yes! I'd love to be emailed when a new, high quality document is available for my Isuzu Trooper. My email address is: