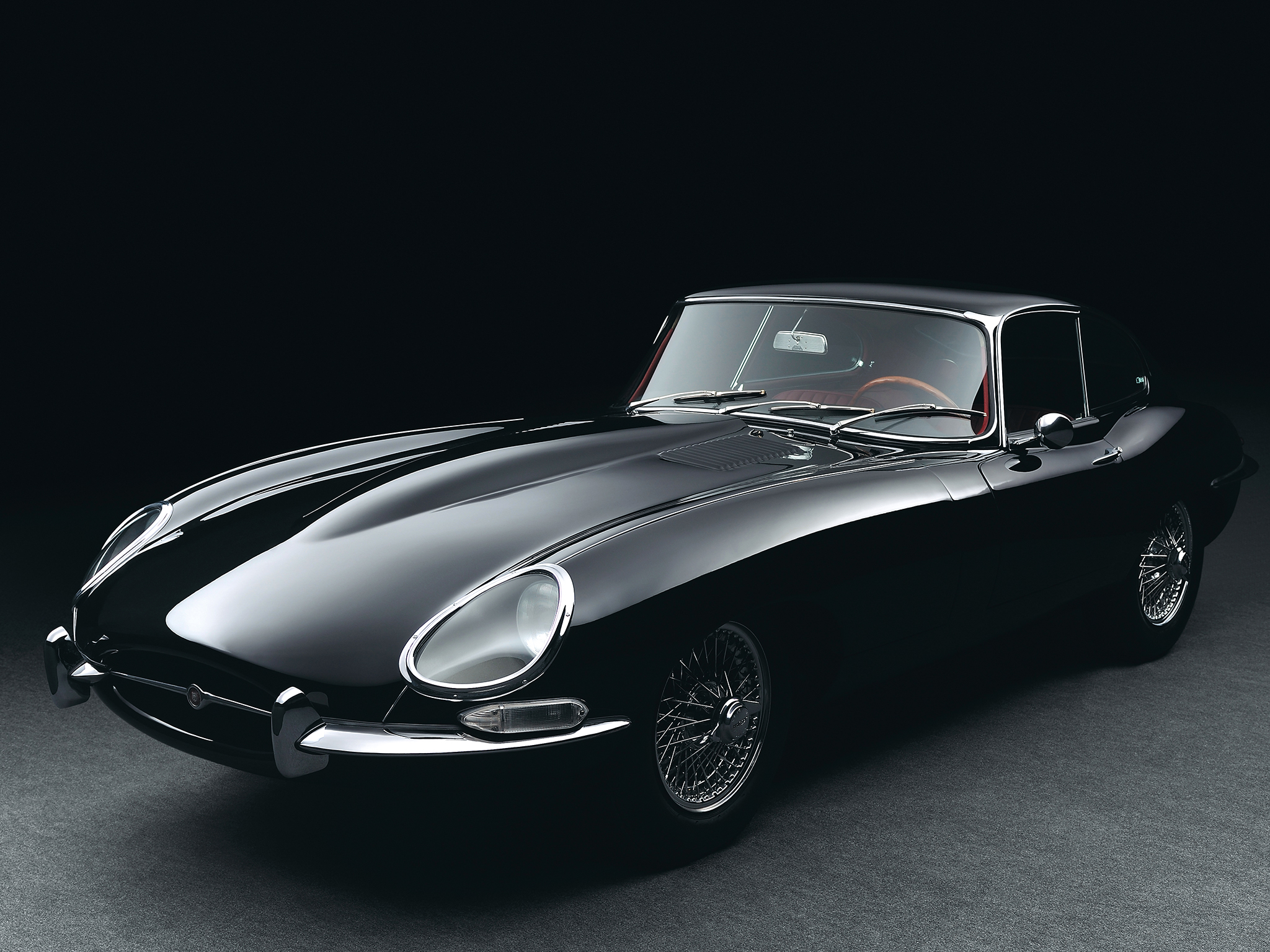 The Jaguar E-Type is a British sports car, which was manufactured by Jaguar Cars Ltd between 1961 and 1975. Its combination of good looks, high performance and competitive pricing established the marque as an icon of 1960s motoring. More than 70,000 E-Types were sold. In March 2008, the Jaguar E-Type ranked first in a The Daily Telegraph online list of the world's "100 most beautiful cars" of all time. On its release Enzo Ferrari called it "The most beautiful car ever made".

We'll send you a quick email when a new Jaguar E-Type document is added.

Yes! I'd love to be emailed when a new, high quality document is available for my Jaguar E-Type. My email address is: