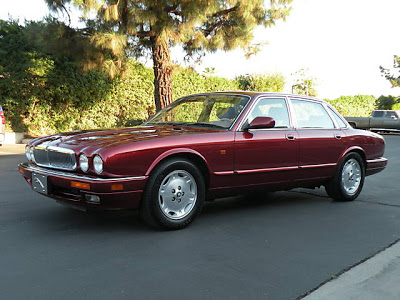 The Jaguar XJ is the name of a series of flagship, full-size, luxury cars sold by the British automobile brand, Jaguar Cars. The XJ line has had a long history, with the first model released in 1968. It was the first XJ produced entirely under Ford?s ownership. Only 21,000 units of this particular model was produced and considered as an evolution of the outgoing XJ40 generation. The current Jaguar XJ was launched in 2009. It is one of the official cars of the royal families and UK Prime Minister.

We'll send you a quick email when a new Jaguar XJ document is added.

Yes! I'd love to be emailed when a new, high quality document is available for my Jaguar XJ. My email address is: