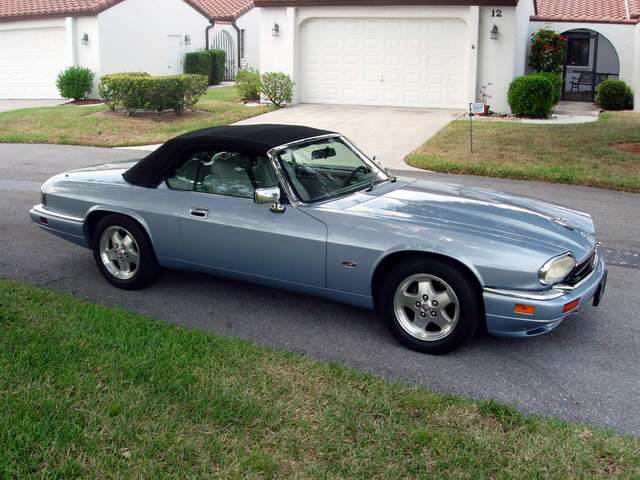 The Jaguar XJ12 was a luxury car created by Jaguar Cars powered by a huge and powerful V12 engine. Standard equipment include an on-board diagnostic system called OBD-I and 8-inch wide wheels on sports suspension, making this model very manoeuvrable. Launched in 1994, it was manufactured only only for a limited 3 years, but is a very well-known Jaguar model and is the last of its kind powered by a V12 engine. The car as presented at that time was the world's only mass-produced 12-cylinder four-door car, and, with a top speed "around 140 mph" (225 km/h) as the "fastest full four-seater available in the world today".

We'll send you a quick email when a new Jaguar XJ12 document is added.

Yes! I'd love to be emailed when a new, high quality document is available for my Jaguar XJ12. My email address is: