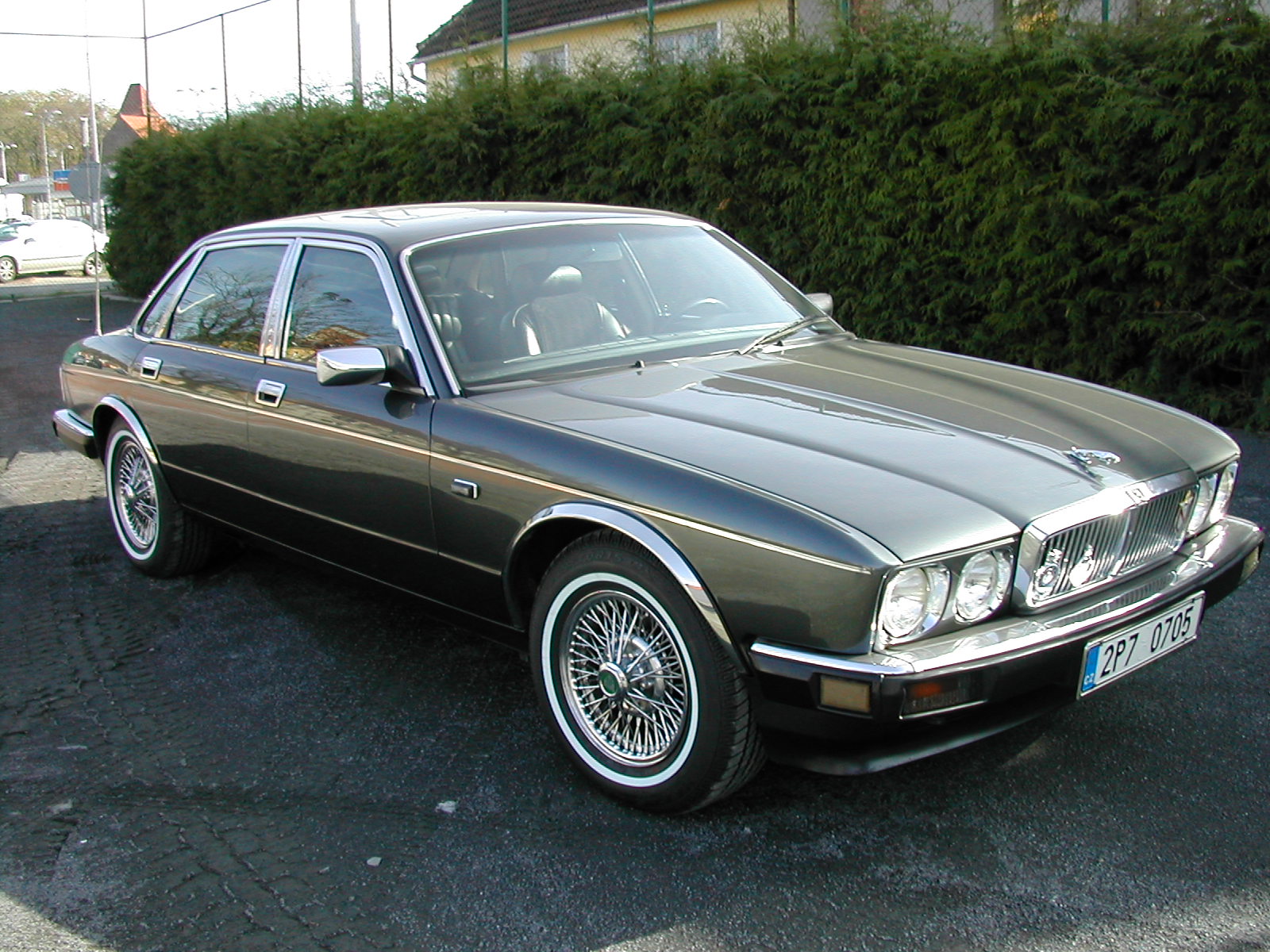 The Jaguar XJ (XJ40) is a luxury sedan manufactured by Jaguar Cars between 1986 and 1994. Officially unveiled on 8 October 1986 it was an all-new redesign of the XJ to replace the Series III, although the two model ranges were sold concurrently until the Series III was discontinued in 1992. The XJ40 used the Jaguar independent rear suspension arrangement, and featured a number of technological enhancements (such as electronic instrument cluster). The 1993 XJ6 earned the title of "Safest Car in Britain" as the result of a government survey. When the XJ40 was discontinued in 1994, it was followed by the X300 platform XJ.

We'll send you a quick email when a new Jaguar XJ40 document is added.

Yes! I'd love to be emailed when a new, high quality document is available for my Jaguar XJ40. My email address is: