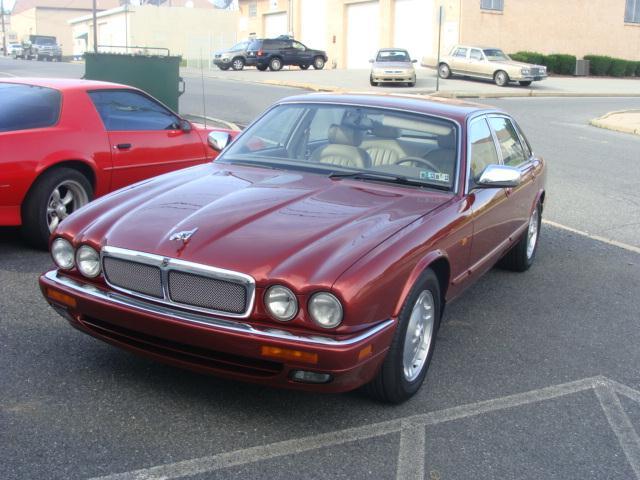 The Jaguar XJ is the name of a series of flagship, full-size, luxury cars sold by the British automobile brand, Jaguar Cars. The XJ line has had a long history, with the first model released in 1968. The first car from this series was launched in 1968. The Jaguar XJ6 is based on X300 platform and was launched in 1994 at the Paris Moto Show. It was the first XJ produced entirely under Ford?s ownership. It has A V12 racing engine with four overhead-camshafts.

We'll send you a quick email when a new Jaguar XJ6 document is added.

Yes! I'd love to be emailed when a new, high quality document is available for my Jaguar XJ6. My email address is: