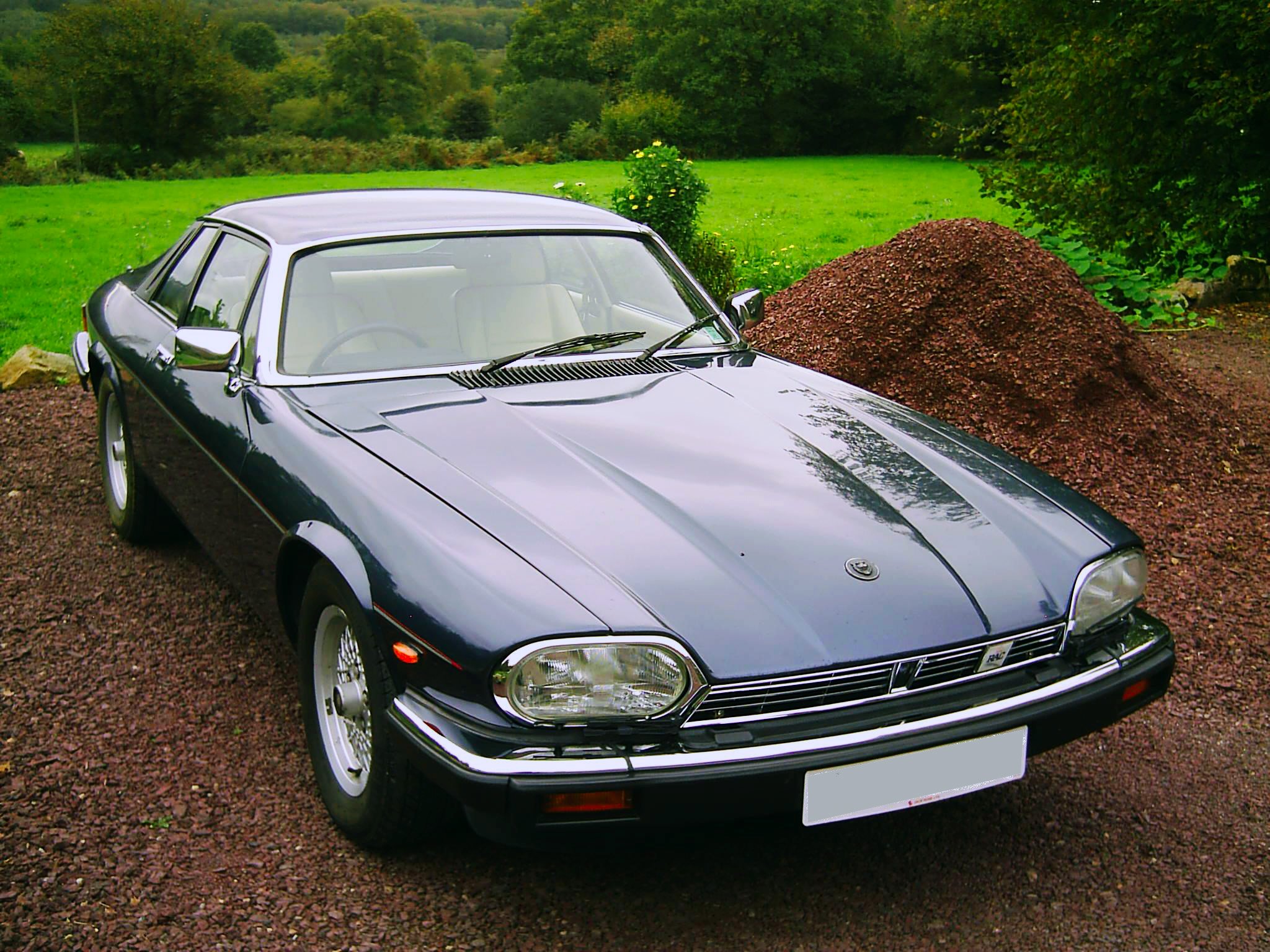 The Jaguar XJ-S (later the Jaguar XJS), a luxury grand tourer, was produced by the British manufacturer Jaguar from 1975 to 1996. The XJ-S replaced the E-Type (also known as the XK-E) in September 1975, and was based on the XJ saloon. It had been developed as the XK-F, though it was very different in character from its predecessor. Although it never had quite the same sporting image, the XJ-S was a competent grand tourer, and more aerodynamic than the E-Type. The last XJS was produced on 4 April 1996, by then 115,413 had been produced during a 21-year production life. The model was replaced by the XK8.

We'll send you a quick email when a new Jaguar XJS document is added.

Yes! I'd love to be emailed when a new, high quality document is available for my Jaguar XJS. My email address is: