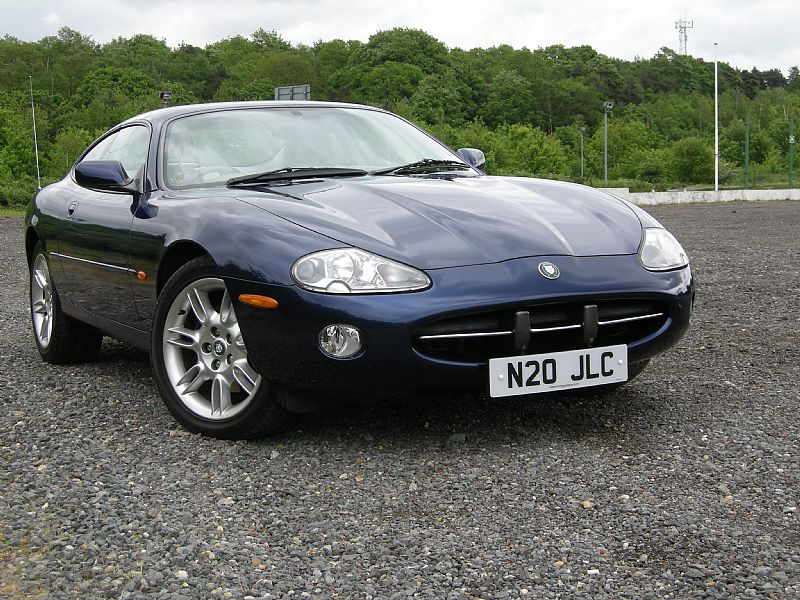 The Jaguar XK is a series of grand tourer cars produced by British car maker Jaguar Cars since 1996. Introduced in Geneva Motor Show, the first car from this series, the XK8, replaced the XJS. Three generations of this car have been introduced so far and there are basically three models in this series, the XK, the XK8 and the XKR with minor difference in the engine and styling. These cars are available as a 2-door coupe or convertible body style. the last car came off the production line on 23 July 2014.

We'll send you a quick email when a new Jaguar XK document is added.

Yes! I'd love to be emailed when a new, high quality document is available for my Jaguar XK. My email address is: