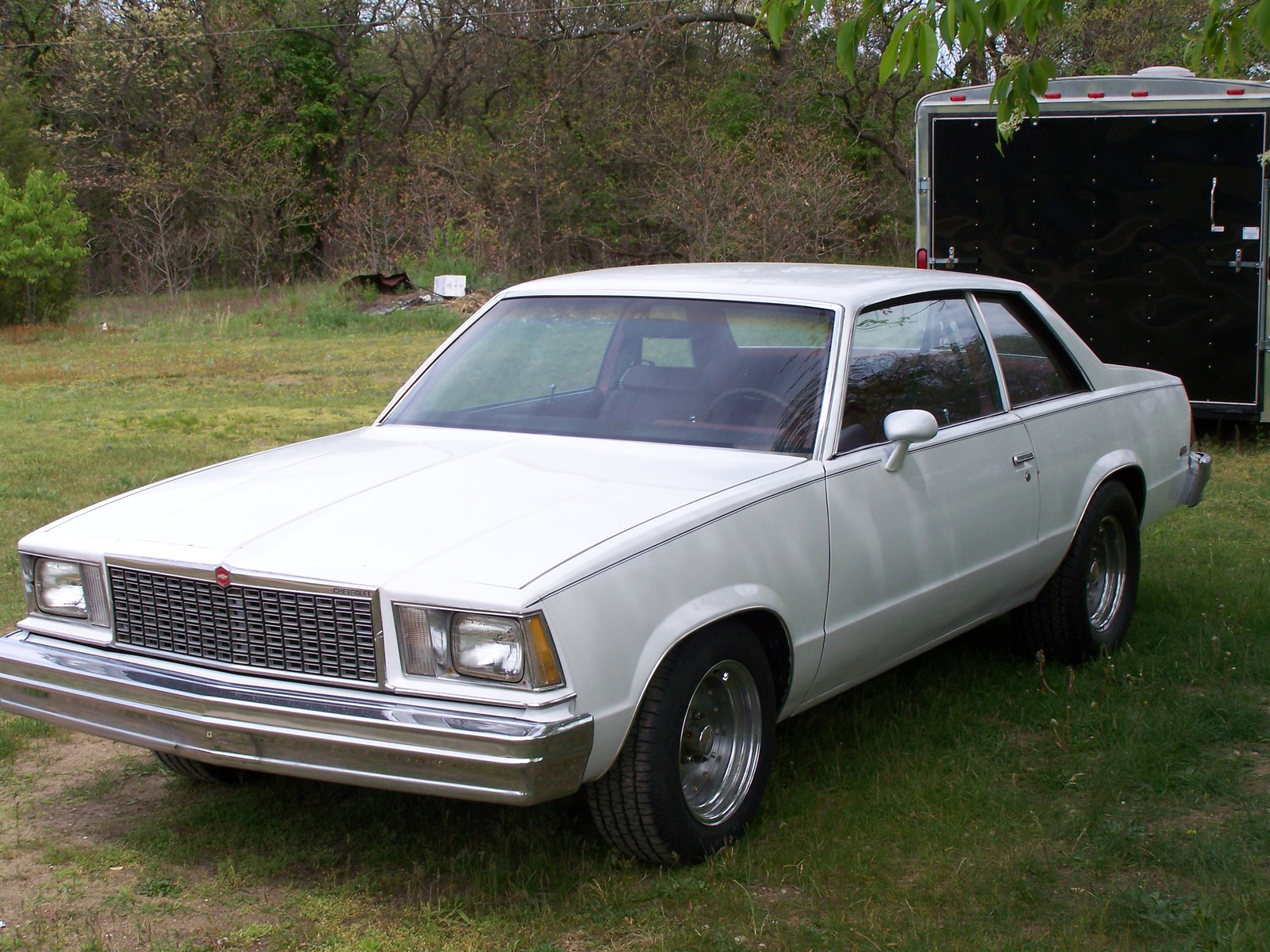 The Jaguar XK series (XK, XK8 and XKR) is a series of grand tourer cars produced by British car maker Jaguar Cars since 1996. The series was introduced at the Geneva Motor Show on 5 March 1996, and the last car came off the production line on 23 July 2014. Available in coupe or convertible body styles, this vehicle was the first generation of a new XK series and shares it platform with Aston Martin DB7. It was featured with Adaptive Cruise Control (ACC), all-leather interior, burr walnut trim, and side airbags.

We'll send you a quick email when a new Jaguar XKR document is added.

Yes! I'd love to be emailed when a new, high quality document is available for my Jaguar XKR. My email address is: