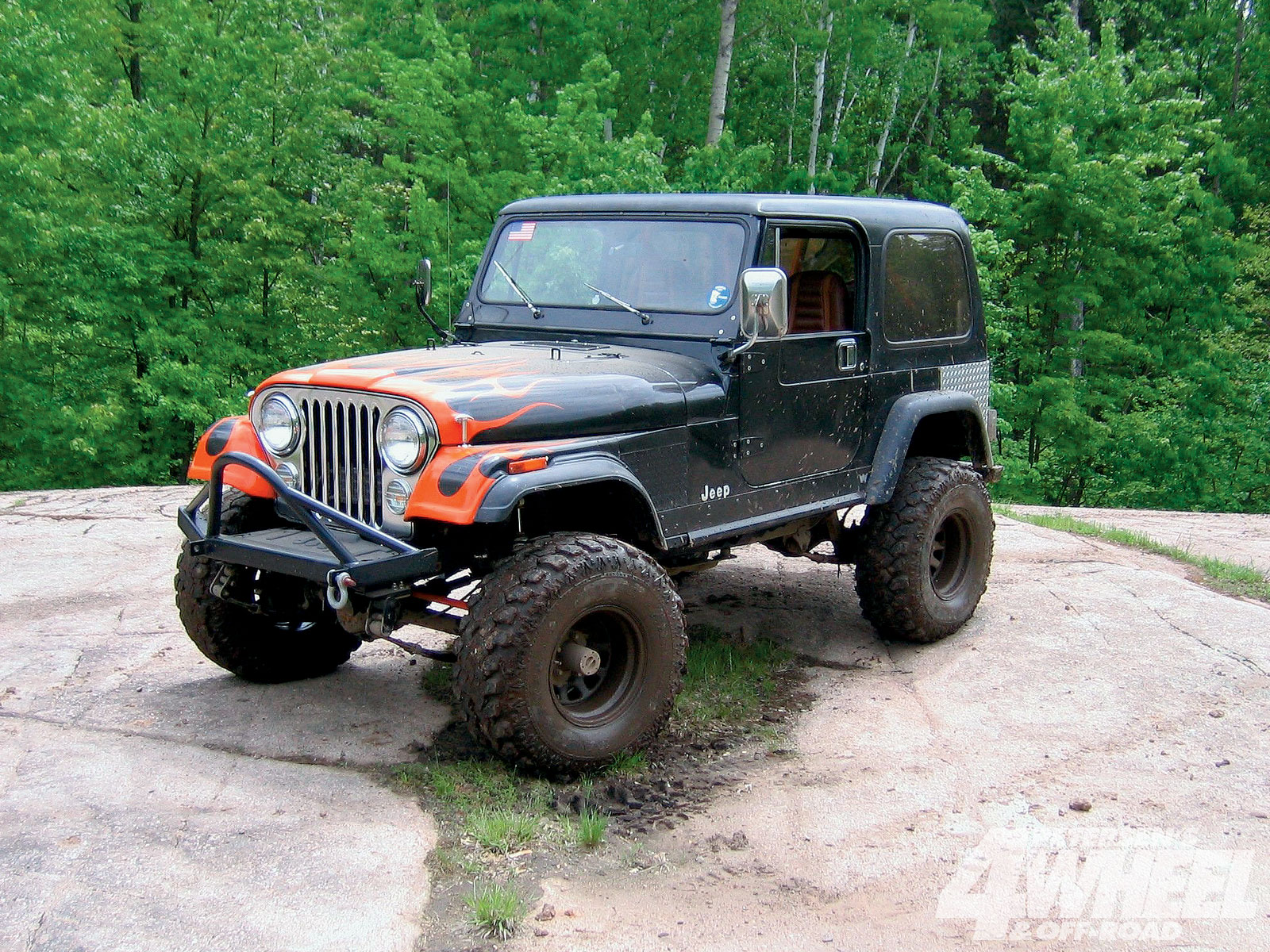 The Willys Jeep (later Kaiser Jeep or AMC Jeep) is the civilian version of the famous Willys military Jeep of World War II. The first Willys CJ prototype (the CJ-2) was launched in 1944, and the same basic vehicle remained in production through seven variations and three corporate parents through 1986 when production of the Jeep model was officially ended. The last CJs, the CJ-7 and CJ-8, were replaced in 1986 by a similar looking model, the Jeep Wrangler. Also available was a two-wheel-drive variant, the DJ, made by AMC's AM General Division for USPS which features a steel hard top and right hand drive.

We'll send you a quick email when a new Jeep CJ document is added.

Yes! I'd love to be emailed when a new, high quality document is available for my Jeep CJ. My email address is: