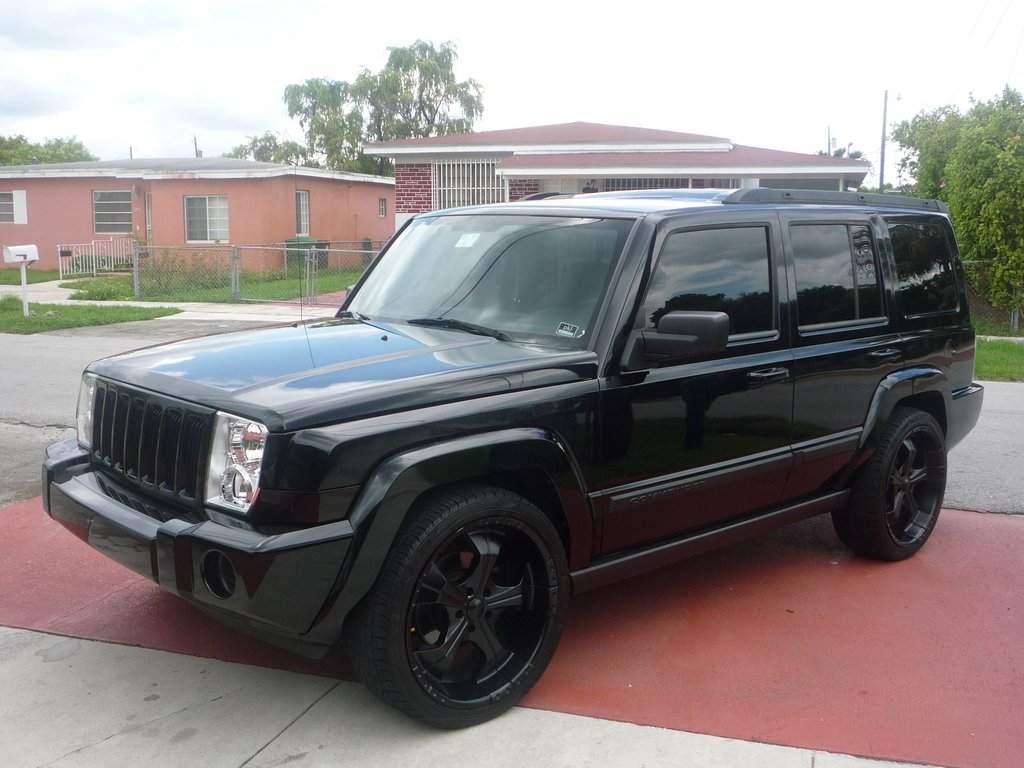 The Jeep Commander (XK) is a mid-size SUV produced by the Jeep division of the American manufacturer Chrysler, from 2006 to 2010. The Jeep Commander was first introduced at the 2005 New York Auto Show. It was produced as a 5 or 7-passenger counterpart to the third generation Jeep Grand Cherokee, with the initial inspiration coming from the Jeep Grand Wagoneer. Standard features included: electronic stability control, traction control, electronic roll mitigation, back up sensors, immobiliser, front dual-stage and side curtain airbags, TPMS, power heated mirrors, remote keyless entry, automatic headlights, UConnect infotainment system and a full-size spare wheel. The Jeep Commander was discontinued after the 2010 model year.

We'll send you a quick email when a new Jeep Commander document is added.

Yes! I'd love to be emailed when a new, high quality document is available for my Jeep Commander. My email address is: