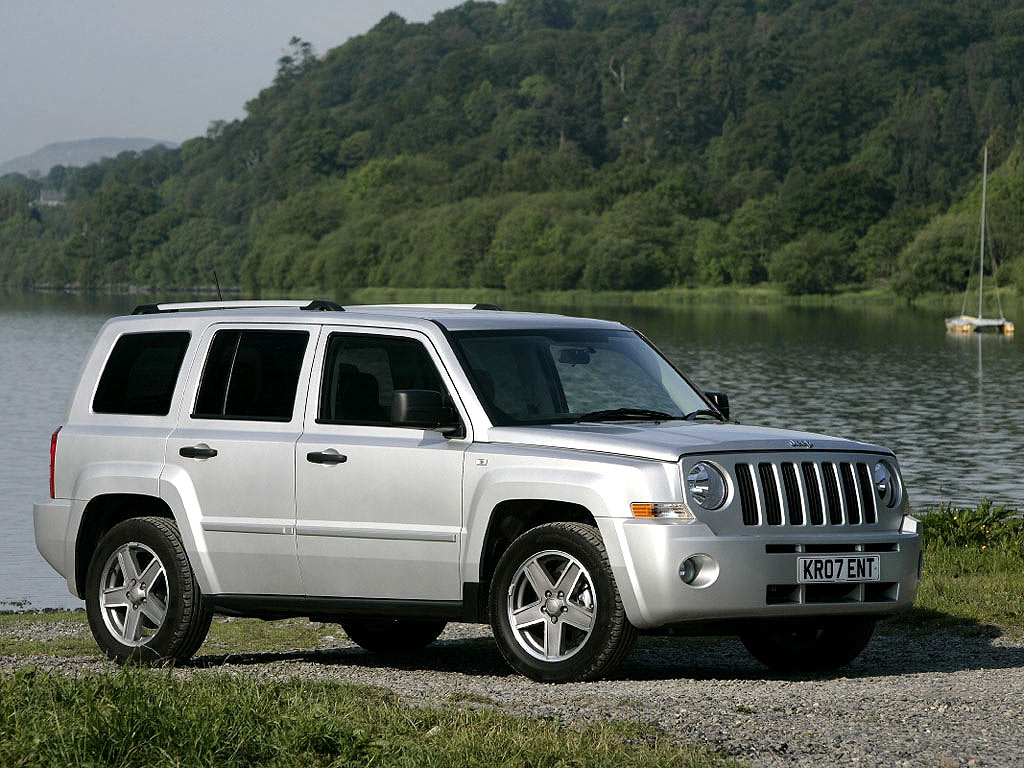 The Jeep Patriot (MK) is a compact crossover SUV officially launched in early 2007 for the 2007 model year by the Jeep marque of Chrysler. It was introduced to the public in April 2006 at the New York Auto Show. In the U.S. the Patriot uses either the 2.0 L or 2.4 L World gasoline I4 engine. It is manufactured with both front-wheel drive and four-wheel drive. There are two four-wheel drive systems available and both are electronically controlled. The Patriot won 2007 Green 4x4 Award and the 2008 4x4 of the Year in the UK. It remains one of the lowest priced SUV-styled crossovers in North America to date.

We'll send you a quick email when a new Jeep Patriot document is added.

Yes! I'd love to be emailed when a new, high quality document is available for my Jeep Patriot. My email address is: