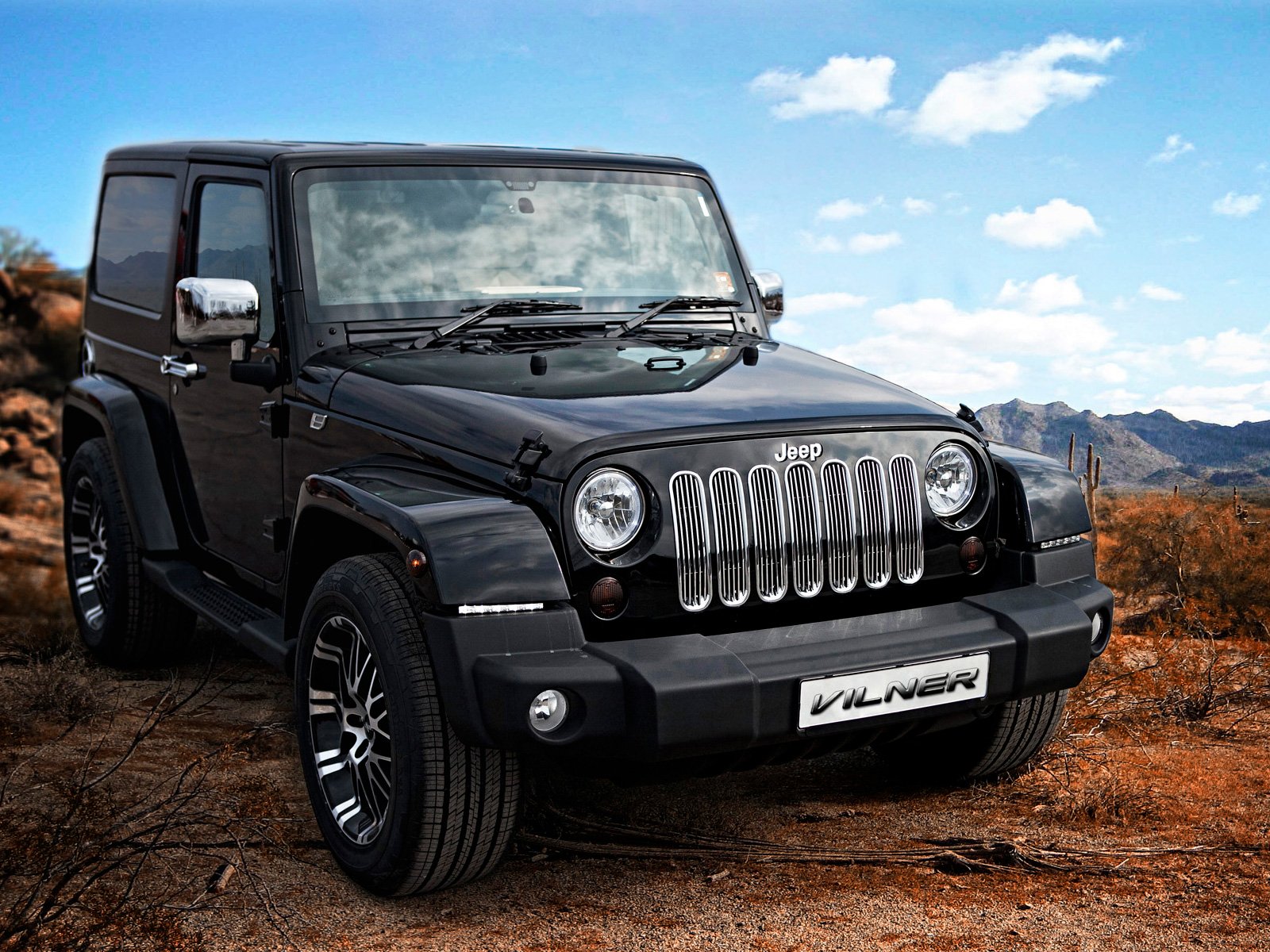 The Jeep Wrangler is a compact and mid-size (Wrangler Unlimited models) four-wheel drive off-road and sport utility vehicle (SUV), manufactured by American automaker Chrysler, under its Jeep marquee. It is currently in its third generation. The Jeep Wrangles was formally introduced on May 13, 1986; it was revised in 1996 and completely redesigned in 2006. In September 2008, Chrysler Vice Chairman Tom LaSorda unveiled a range-extended electric 4-door Wrangler. In May 2009, Business Week magazine named the Wrangler One of the Most Iconic Cars of the Last 20 Years.

We'll send you a quick email when a new Jeep Wrangler document is added.

Yes! I'd love to be emailed when a new, high quality document is available for my Jeep Wrangler. My email address is: