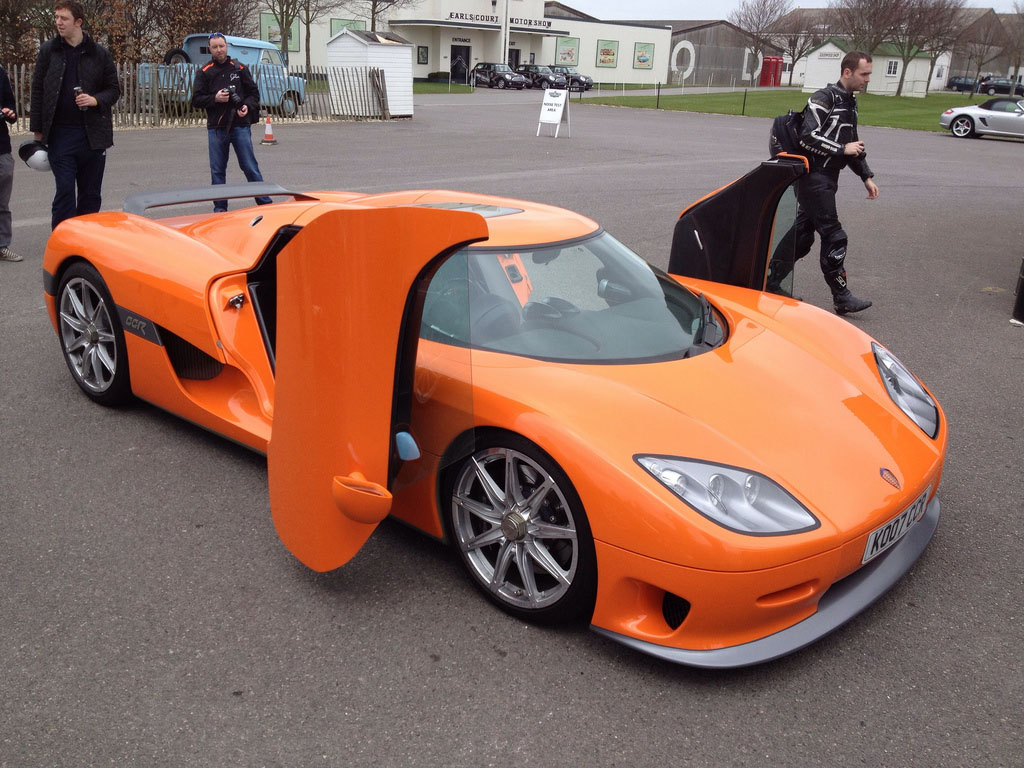 The Koenigsegg CCR is a mid-engined sports car manufactured by Koenigsegg. It briefly held the world speed record for a production car and is currently the fourth fastest production car in the world. It was initially launched at the March 2004 Geneva Auto Show. It is a two-door Targa top car, built with rear mid-engine and rear-wheel drive. It is available with 6-speed manual transmission style. It can accelerate from 0 to 100 km/h in 3.7 second and its top speed is 389 km/h.

We'll send you a quick email when a new Königsegg CCR document is added.

Yes! I'd love to be emailed when a new, high quality document is available for my Königsegg CCR. My email address is: