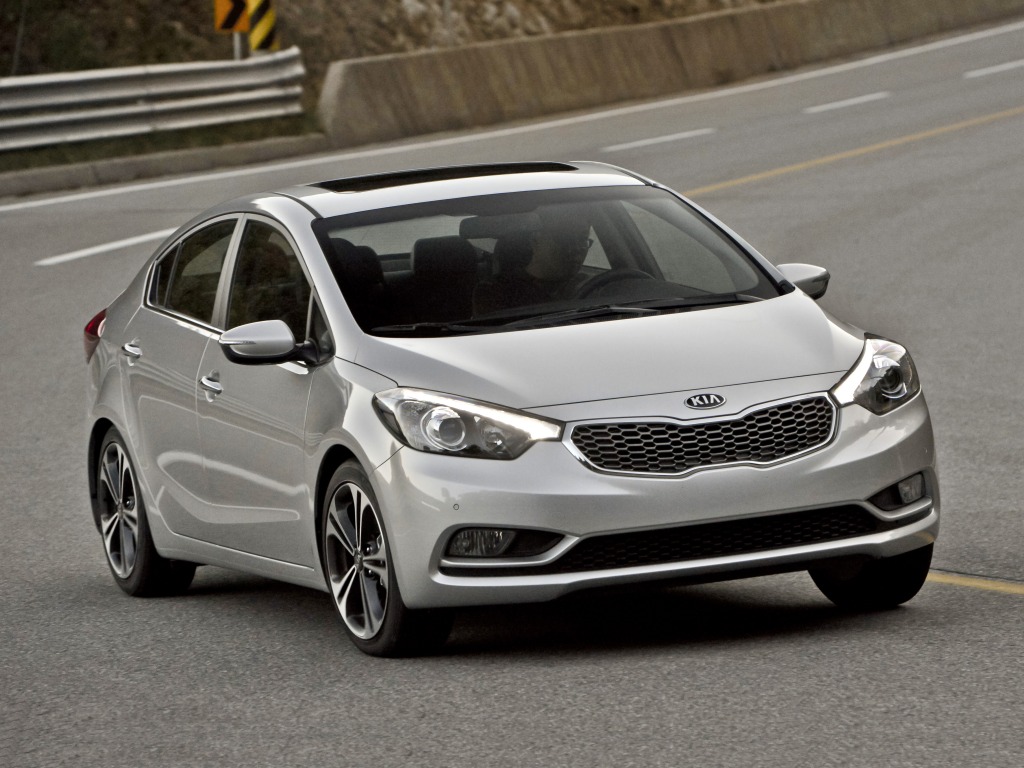 The Kia Cerato (also known as Kia Spectra in the USA) is a compact car produced by the South Korean automaker Kia Motors since 2003. In 2008, the Cerato was replaced by the Kia Forte, however, the "Cerato" name continued on in some markets. The Kia Cerato was initially introduced in South Korea in 2003. It is produced with both petrol and diesel engines and available with 4-speed automatic or 5-speed manual transmission styles. In July 2012, Kia unveiled the next-generation Cerato as the Korean-market Kia K3.

We'll send you a quick email when a new Kia Cerato document is added.

Yes! I'd love to be emailed when a new, high quality document is available for my Kia Cerato. My email address is: