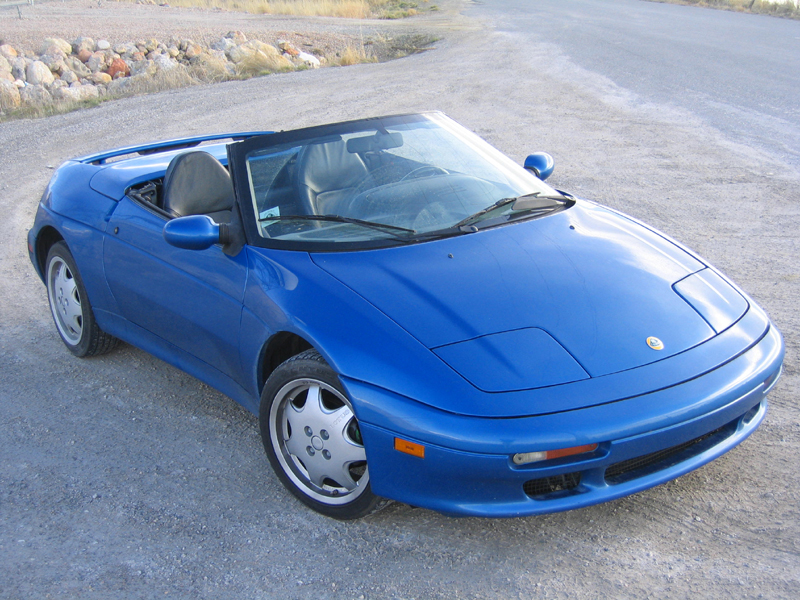 Lotus Elan is the name of two convertible cars and one fixed head coupé produced by Lotus Cars. Type M100 model is produced from 1989 to 1995, and was also produced in South Korea by Kia Motors between 1996 and 1999, rebadged as the Kia Elan. In 1995, Kia Motors bought all the licences to the Elan from Lotus in order for Kia to manufacture its own version that looked almost identical to original. It was using a 151 hp (113 kW) 1.8 L T8D engine instead of the Isuzu 1.6 turbo-charged unit.

We'll send you a quick email when a new Kia Elan document is added.

Yes! I'd love to be emailed when a new, high quality document is available for my Kia Elan. My email address is: