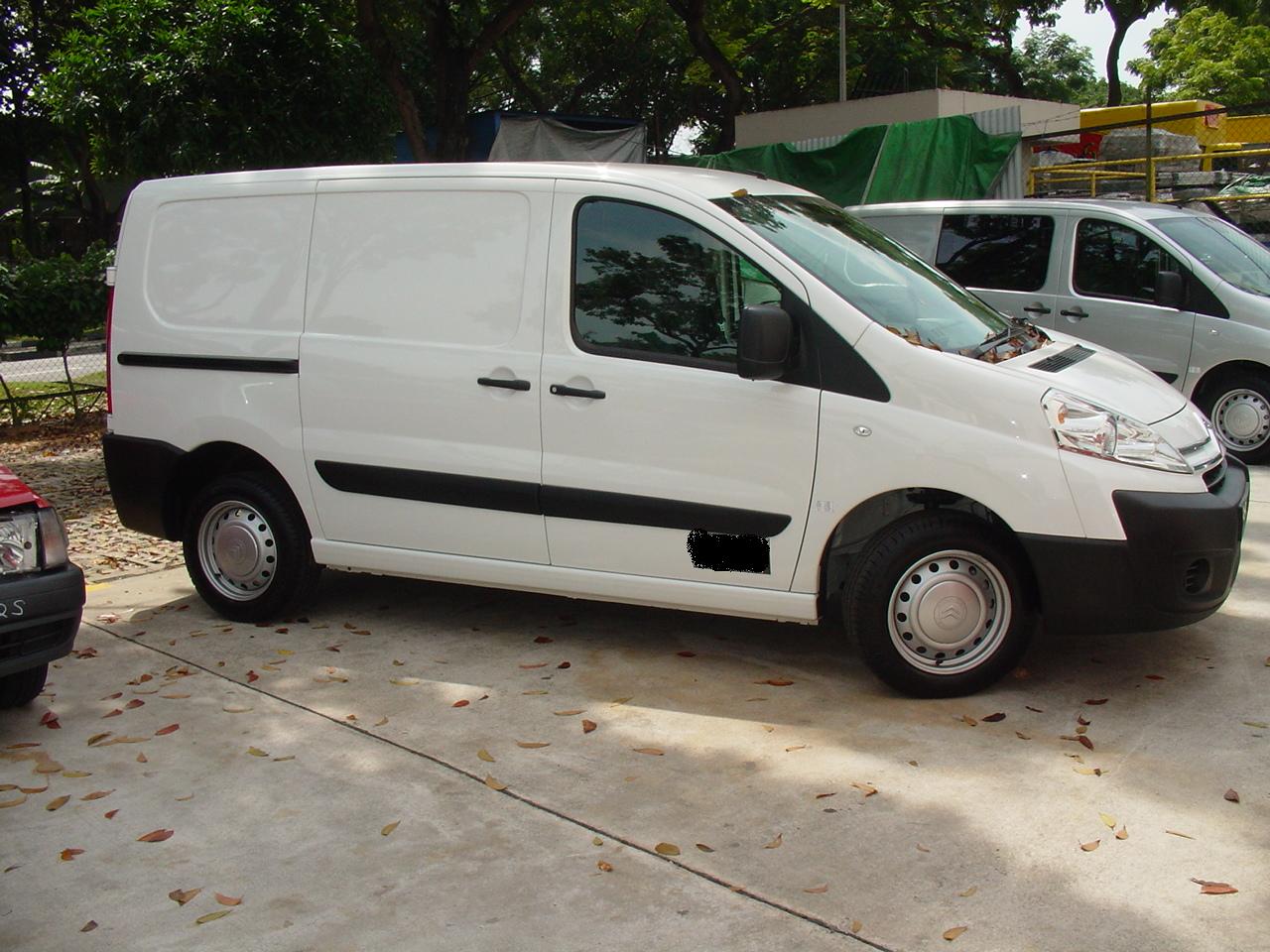 A small van produced since 1994, Citroen Jumpy (also called Citroen Dispatch in UK), was developed by the Sevel Nord joint venture agreement between PSA, Peugeot, Citroen and Fiat. Jumpy is even known as Citroen Dispatch in some countries. A second generation model, Jumpy has the same technology and design as Fiat Scudo, Peugeot Expert and Toyota ProAce. The model received a slight facelift in 2004, which changed most of the front end; including the bumper, bonnet, and for the first time, the headlamps were combined with the indicator rather than being a separate set of lights. Currently, second generation models are available since the year 2007.

We'll send you a quick email when a new Kia Forte document is added.

Yes! I'd love to be emailed when a new, high quality document is available for my Kia Forte. My email address is: