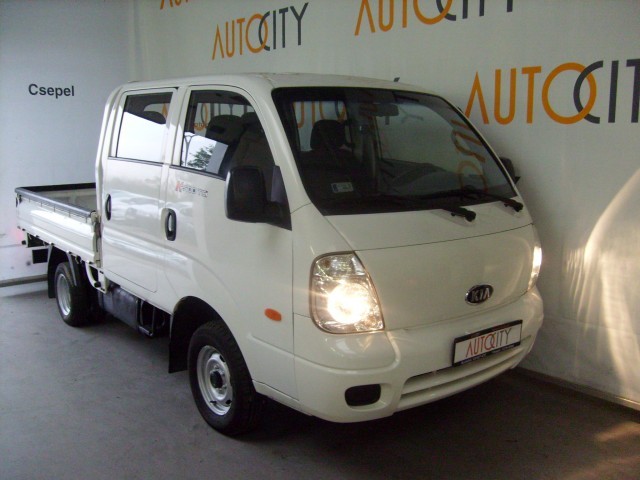 Kia K2500 is name used for second generation of Kia Besta. Kia Besta is a pick-up truck and van produced by the South Korean manufacturer Kia motors since 1980. This vehicle was initially launched in 1980 under the name Bongo. It is built as a rear-wheel drive and it is equipped with a four-cylinder diesel engine. In 1997, the third generation Bongo Frontier was launched. As of 2004, the Kia Bongo was in its fourth version. Engines were modernized (now with a common rail option) and gradually became more environmentally friendly. Right hand drive models are produced in Indonesia (locally marketed as Big-Up), while left hand drive models were produced in Ecuador from 2001 to 2004.

We'll send you a quick email when a new Kia K2500 document is added.

Yes! I'd love to be emailed when a new, high quality document is available for my Kia K2500. My email address is: