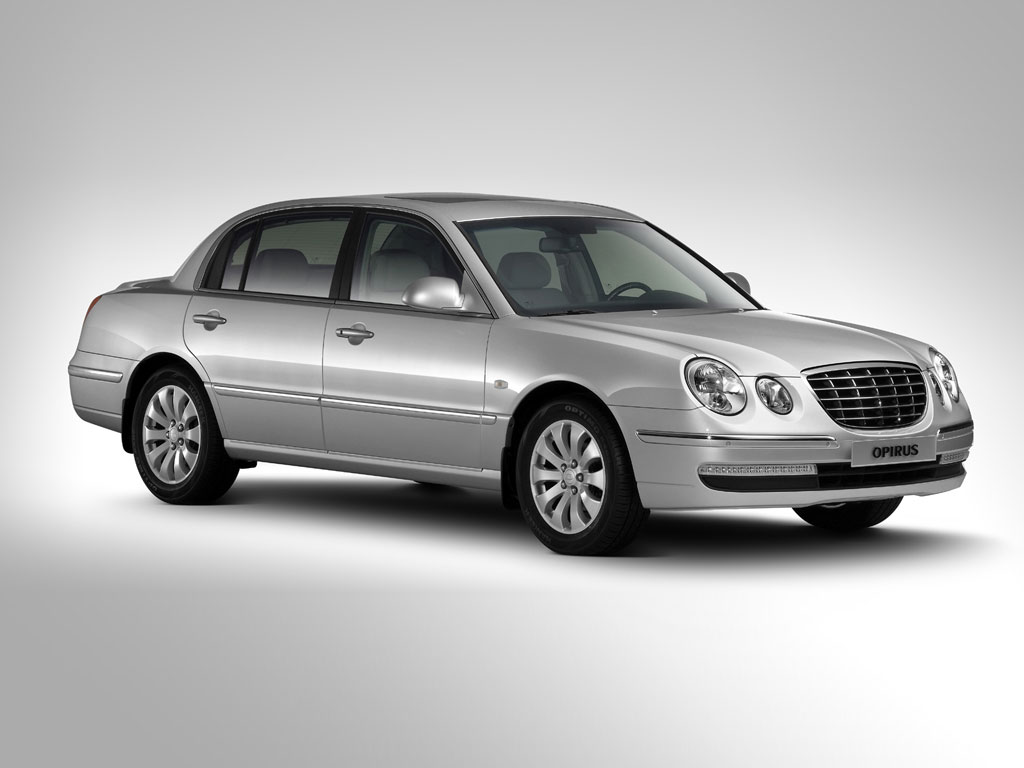 The Kia Opirus was a full-size car manufactured and marketed by Kia Motors that was launched in April 2003 and was marketed globally under various nameplates, prominently as the Amanti. It was considered to be Kia's flagship vehicle. It was manufactured with petrol engine, as a front-engine front-wheel drive. This model was built with both 6-speed manual and 5-speed automatic transmission styles. As of December 17, 2010, the Kia website no longer listed the Amanti as a production model. Kia Motors replaced the Oprius/Amanti with two vehicles: Kia Cadenza and Kia Quoris.

We'll send you a quick email when a new Kia Opirus document is added.

Yes! I'd love to be emailed when a new, high quality document is available for my Kia Opirus. My email address is: