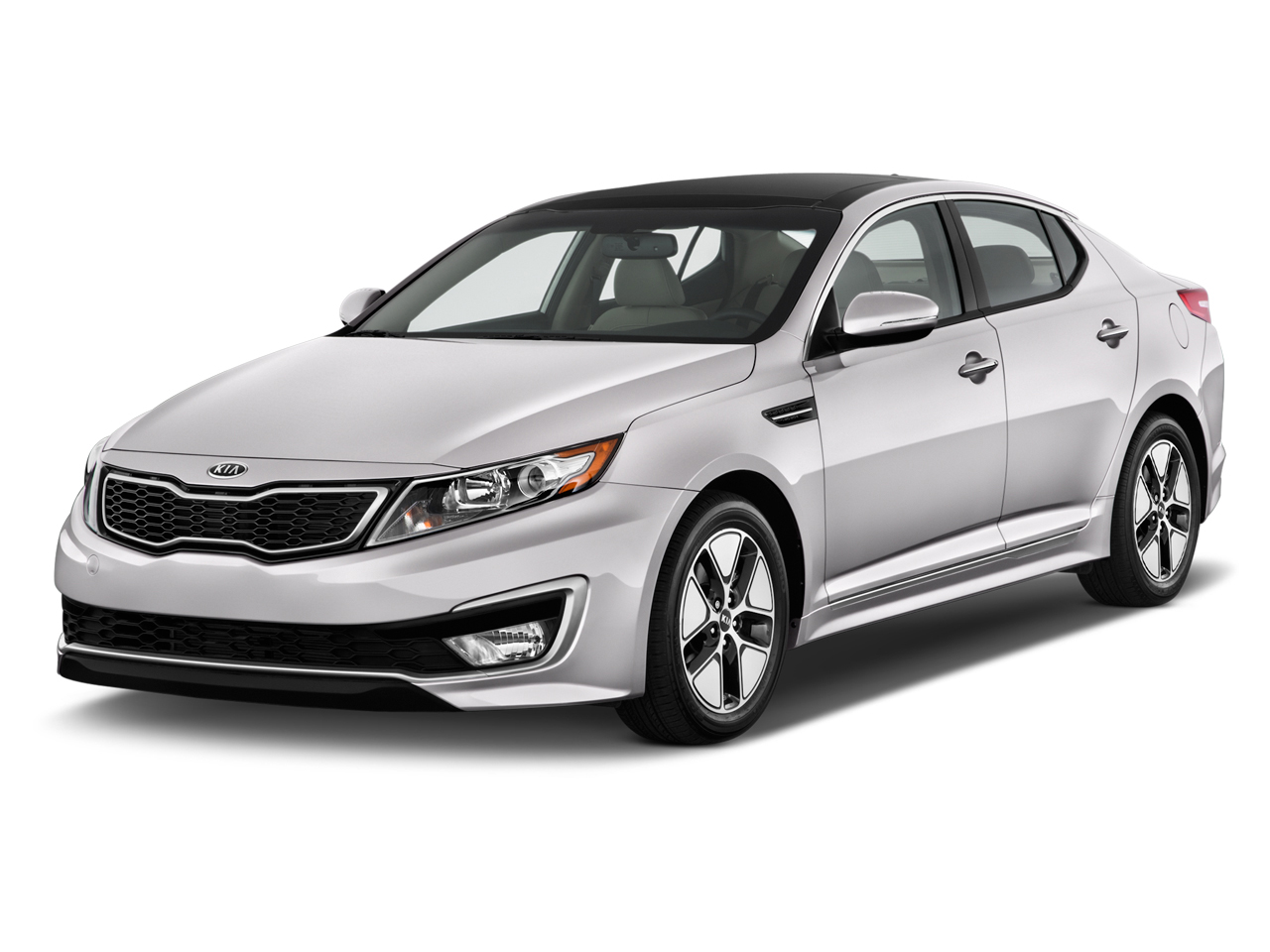 The Kia Optima is a mid-size four-door sedan manufactured by Kia Motors since 2000 and marketed globally through various nameplates. First generation cars were mostly marketed as the Optima, although the Kia Magentis name was used in Europe and Canada when sales began there in 2002. The car continues to be built in South Korea and shares its 2.4-litre inline-four engine, five-speed Sportmatic automatic or five-speed manual transmission with the Sonata. The Optima received a crash test rating of five stars from the NHTSA, and four stars from EuroNCAP.

We'll send you a quick email when a new Kia Optima document is added.

Yes! I'd love to be emailed when a new, high quality document is available for my Kia Optima. My email address is: