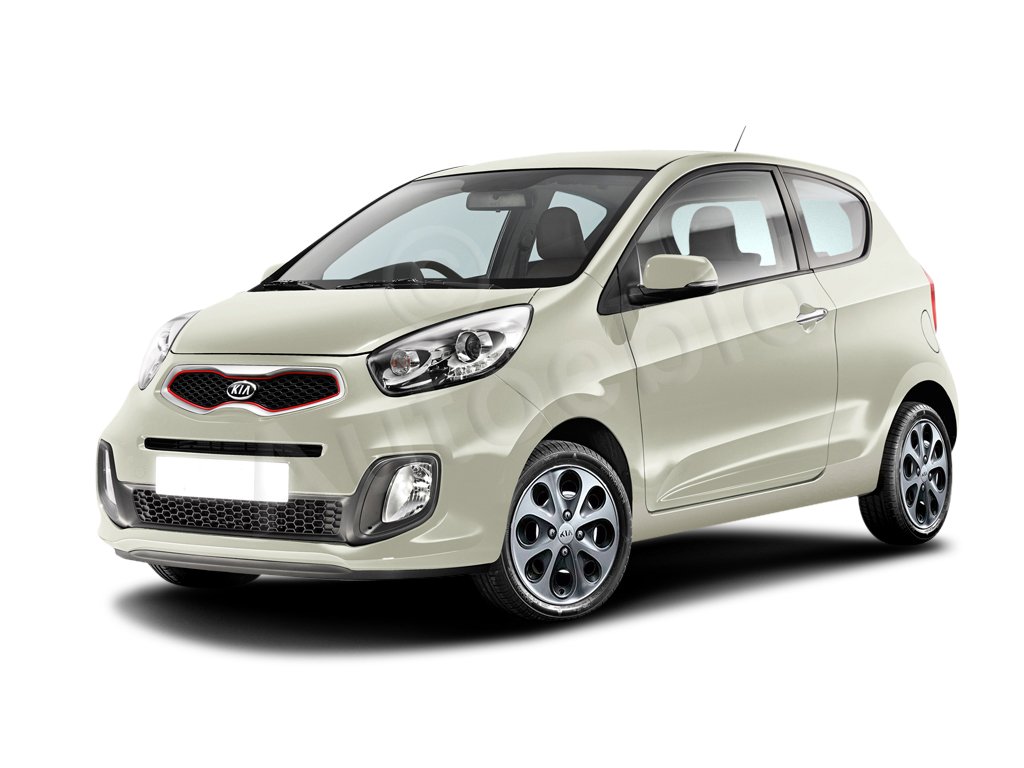 The Kia Picanto is a city car produced by the South Korean manufacturer Kia since 2004. The first generation Picanto was revealed at the 2003 Frankfurt Motor Show. It was based on a shortened platform of the Hyundai Getz and was 3,495 mm (137.6 in) long, with a five-door hatchback body style. An automatic gearbox (with torque converter) was optional for the petrol units. To increase its appeal in the European market, the Picanto was equipped with such features as CD player with MP3 audio playback, air conditioning, front and patented rear electric windows, remote central locking, and electric mirrors. In January 2013, the Picanto was named most reliable car in the UK, according to data published by Moneysupermarket.com in conjunction with Warranty Direct.

We'll send you a quick email when a new Kia Picanto document is added.

Yes! I'd love to be emailed when a new, high quality document is available for my Kia Picanto. My email address is: