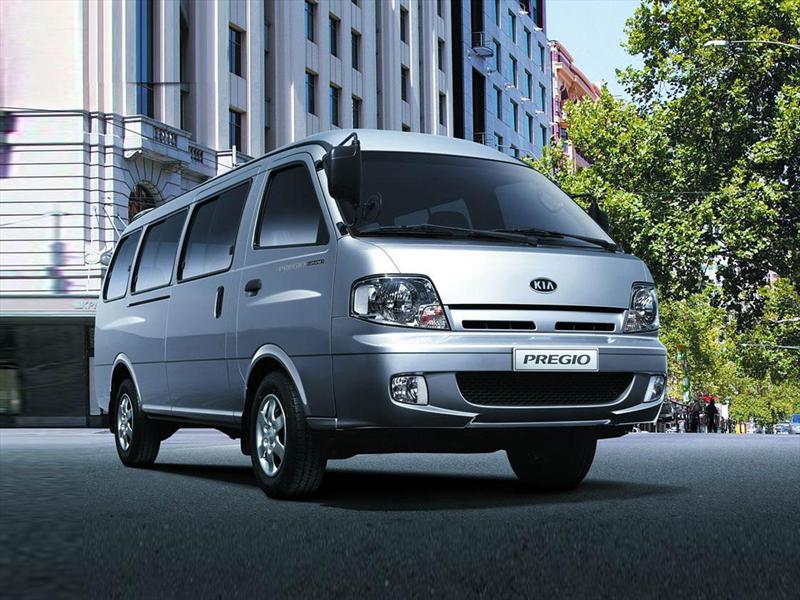 The Kia Pregio is a rear-wheel drive minivan based on the Kia Bongo and manufactured by Kia Motors from November 1995 until the beginning of 2006. It was initially built with 2.7L diesel engine. From 1997 a 3.0 OHV diesel engine with 90 PS (66 kW) was also available and in 2001 a four-speed automatic transmission was added. For export markets, right-hand drive Pregios were only built in panel van form. A different looking Pregio debuted in late 2003, largely a facelift of the first model which could pass stricter European safety demands. It continued until its demise in 2006, due to dropping demand.

We'll send you a quick email when a new Kia Pregio document is added.

Yes! I'd love to be emailed when a new, high quality document is available for my Kia Pregio. My email address is: