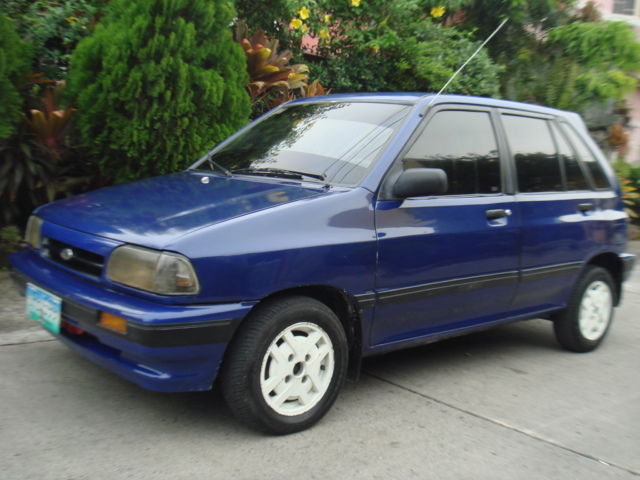 The Kia Pride is a subcompact car sold by the South Korean automobile manufacturer Kia Motors between March 1987 and January 2000, and again since September 2011. Between April 2005 and September 2011 the Kia New Pride had been sold. Kia Pride is a third generation of Kia Rio and is produced since 2011. It is available as three-door hatchback, 4-door sedan and 4-door hatchback and produced with both automatic and manual transmission styles. In November 2011, the Kia Pride was awarded Semperit Irish Car of the Year and in December was awarded Carsguide's 2011 Car of the Year award.

We'll send you a quick email when a new Kia Pride document is added.

Yes! I'd love to be emailed when a new, high quality document is available for my Kia Pride. My email address is: