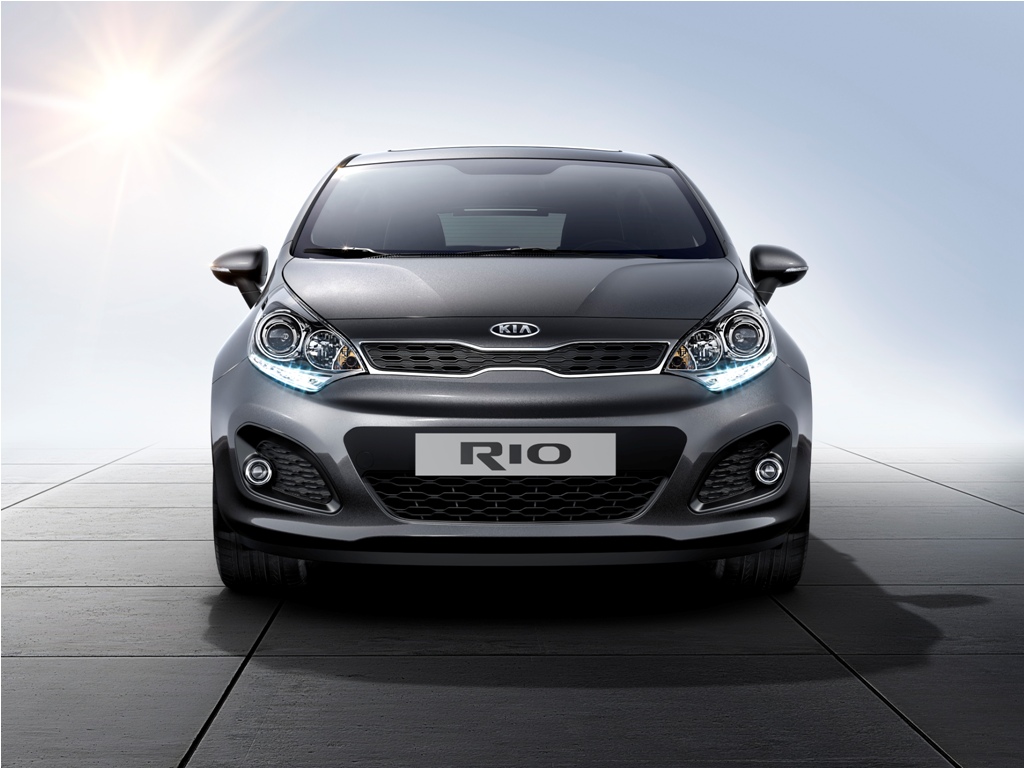 The Kia Rio is a subcompact car produced by the South Korean manufacturer Kia since August 2000 and now in its third generation. Body styles have included a three and five-door hatchback and four-door sedan body styles, equipped with inline-four gasoline and diesel engines, and front-wheel drive. It is built as front-engine, front-wheel drive and is available with both, manual and automatic transmission styles. In 2010, the Rio was facelifted to incorporate Kia's "Tiger Nose" grille, and for model year 2012, Kia introduced the third generation Rio.

We'll send you a quick email when a new Kia Rio document is added.

Yes! I'd love to be emailed when a new, high quality document is available for my Kia Rio. My email address is: