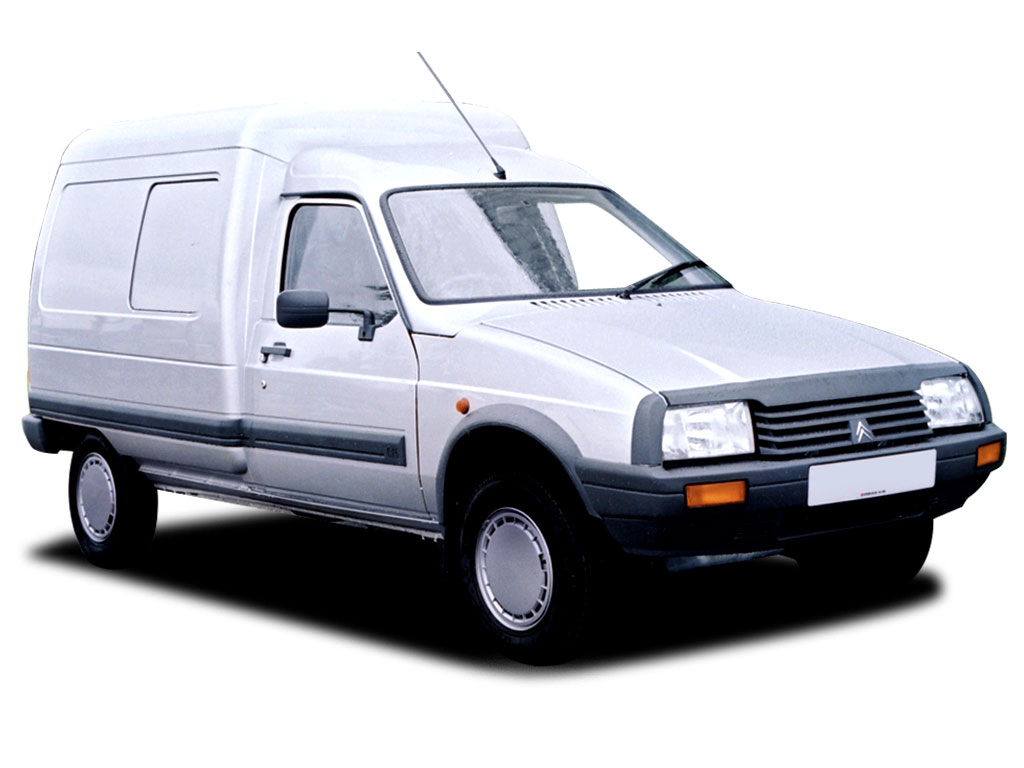 The Citroën C15 was a panel van produced by the French manufacturer Citroën from 1984 until 2005. It was the successor to the Citroën Acadiane which had replaced the Citroën 2CV vans that pioneered the box van format in the 1950s - 1970s. Until the early 1990s it was also available with a petrol PSA TU engine. Over its 21 year production run, there were various minor changes and upgrades made. By 2005, when it was discontinued, production had reached 1,181,471.

We'll send you a quick email when a new Kia Rondo document is added.

Yes! I'd love to be emailed when a new, high quality document is available for my Kia Rondo. My email address is: