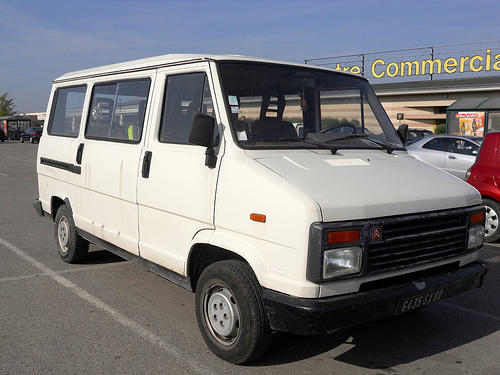 The Citroën C25 was a 2.5 tonne capacity van (hence the name C25) produced from October 1981 until 1993. The C25 succeeded the dated corrugated Citroën Type H post war one tonne van. The C25?s engines are transversely mounted; the petrol one is a Peugeot 504 unit whilst the diesel one is from the Citroën CX diesel. Both units are coupled to a Citroën gearbox. In February 1982, the range was extended to include a pick up truck and a minibus. In 1991, the C25 series 2 was launched with an enlarged grille. In 1994, the C25 was replaced by the Jumper.

We'll send you a quick email when a new Kia Sedona document is added.

Yes! I'd love to be emailed when a new, high quality document is available for my Kia Sedona. My email address is: