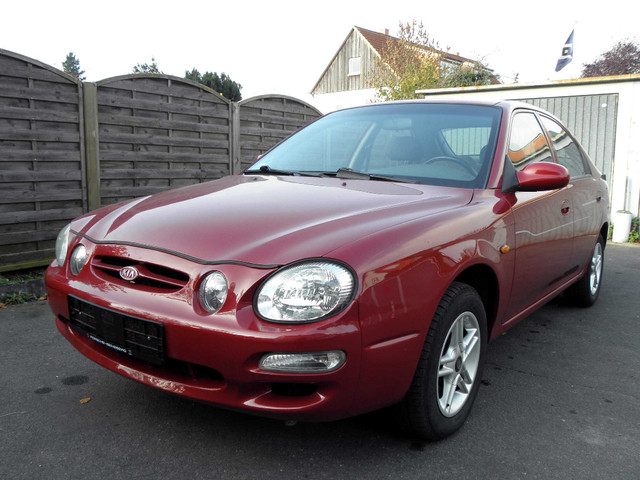 The Kia Shuma is second generation of Kia Sephia. It is a compact car that was manufactured by the South Korean automaker Kia Motors from September 1997 to 2003. It was available as a four-door sedan and five-door liftback. Kia used a DOHC 1.5-liter and its own new DOHC 1.8-liter engine (the T8D engine, originally developed for the Kia Elan) and an improved air conditioning system. It was produced with both manual and automatic transmission styles. The Kia Shuma production totals were 628,168.

We'll send you a quick email when a new Kia Shuma document is added.

Yes! I'd love to be emailed when a new, high quality document is available for my Kia Shuma. My email address is: