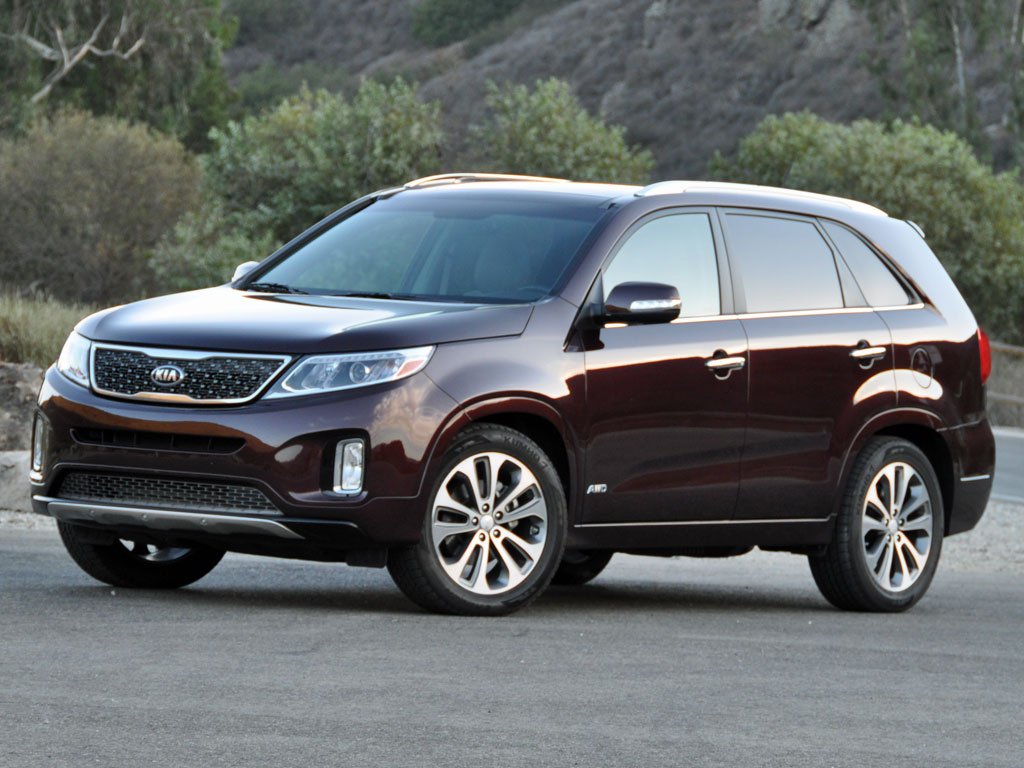 The Kia Sorento is a mid-size crossover SUV produced since 2002 by the South Korean automaker Kia. Debuting in 2002, the first generation Sorento was a traditional truck-based body-on-frame SUV. It was offered in two trim levels: LX and EX. It had two transmission options: a 5-speed manual or 4/5-speed automatic transmission (pre-2005 models have a 4-speed automatic, whilst 2005 Sorentos come with a 5-speed tip-tronic style automatic transmission). In January 2015, Kia Motors released their Sorento Super Bowl XLIX commercial featuring Pierce Brosnan.

We'll send you a quick email when a new Kia Sorento document is added.

Yes! I'd love to be emailed when a new, high quality document is available for my Kia Sorento. My email address is: