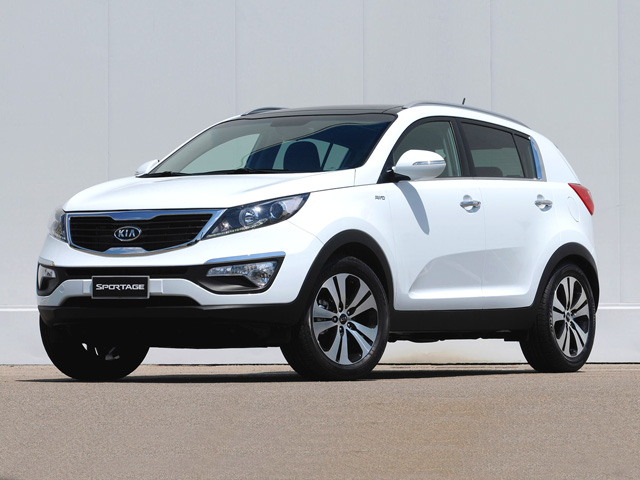 The Kia Sportage is a compact crossover vehicle built by the South Korean manufacturer Kia since 1993 and is now in its third generation. The first generation Kia Sportage was developed with a Mazda Bongo engineering base platform. The sportage was sold in either a five-door crossover or a two-door soft-top convertible. It was manufactured with both diesel and petrol engines and both manual and automatic transmission styles were available. In South Africa, the Sportage took the 2013 Standard Bank People's Wheels Award for "SUVs and Crossovers ? City & Suburban".

We'll send you a quick email when a new Kia Sportage document is added.

Yes! I'd love to be emailed when a new, high quality document is available for my Kia Sportage. My email address is: