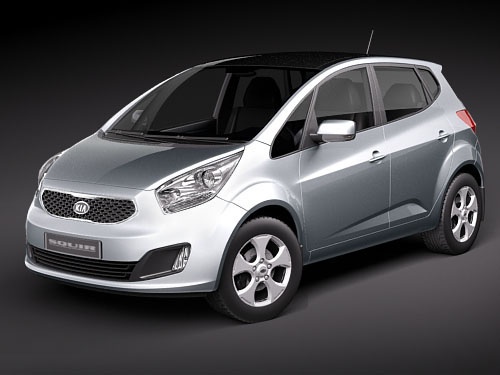 The Kia Venga is a mini 5-door multipurpose vehicle produced by the South Korean automakers Kia Motors and Hyundai Motors. This car was initially launched at the 2009 Frankfurt Auto Show. The Venga is built on the same platform as the Hyundai i20, Hyundai ix20, and Kia Soul. The Venga employs Kia's corporate grille, known as the Tiger Nose, as designed by Kia's design chief, Peter Schreyer. It is manufactured with both diesel and petrol engines and both automatic and manual transmission styles are available. In December 2009, the Venga won Germany's iF Design Award.

We'll send you a quick email when a new Kia Venga document is added.

Yes! I'd love to be emailed when a new, high quality document is available for my Kia Venga. My email address is: