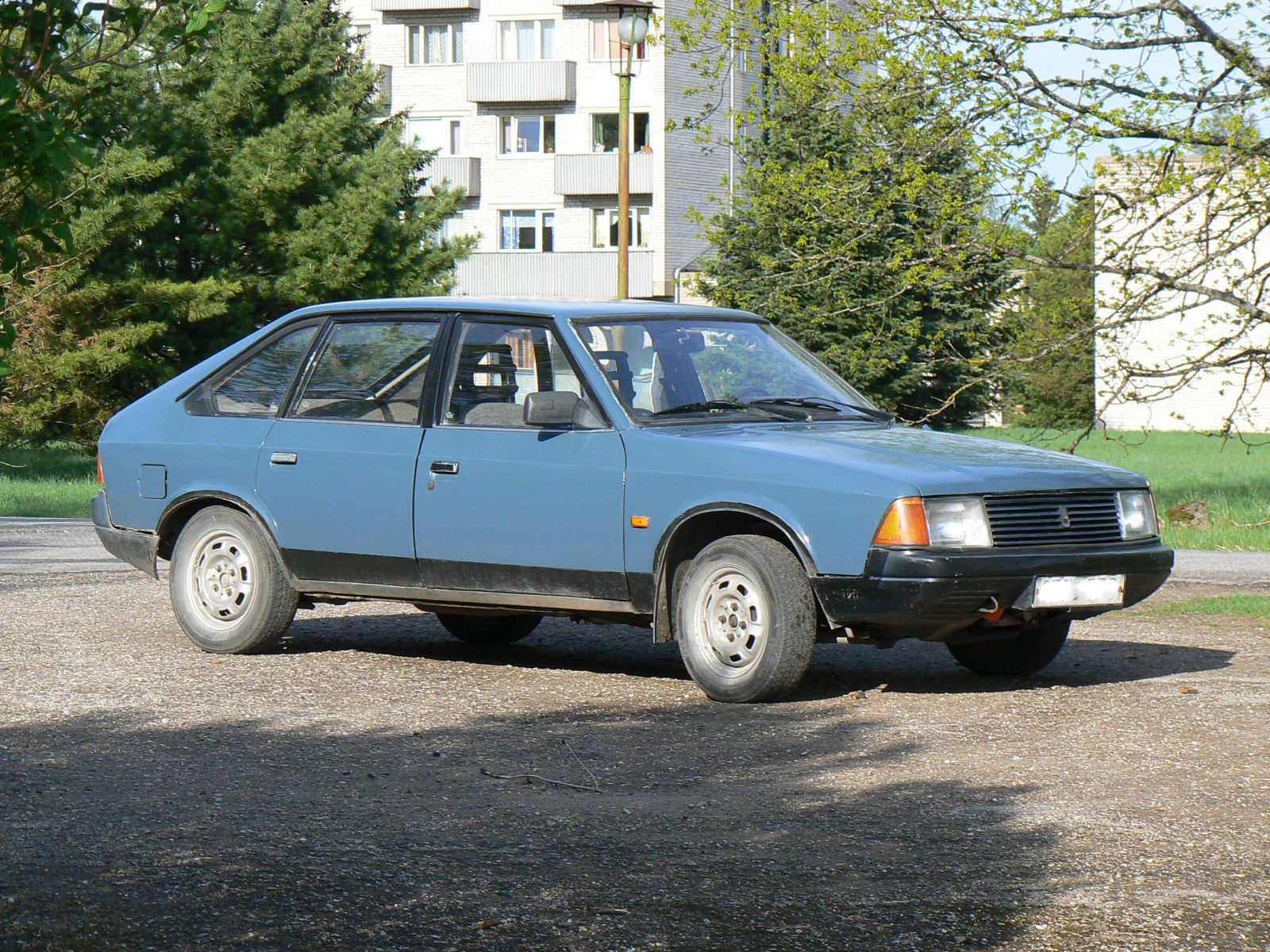 The Moskvitch 2141, commonly referred to as simply Aleko or Lada Aleko, is a Russian mid-size car that was first announced in 1985 and sold in the Soviet Union and its successor states between 1986 and 2003. The Aleko was innovative, having front-wheel drive, a five-door hatchback body style, MacPherson strut front suspension and torsion-crank rear suspension. The car originated as a front-wheel drive "proof of concept", based on foreign models. Aleko was sold mostly on the domestic market, but in the late 1980s it was exported too.

We'll send you a quick email when a new Lada Aleko document is added.

Yes! I'd love to be emailed when a new, high quality document is available for my Lada Aleko. My email address is: