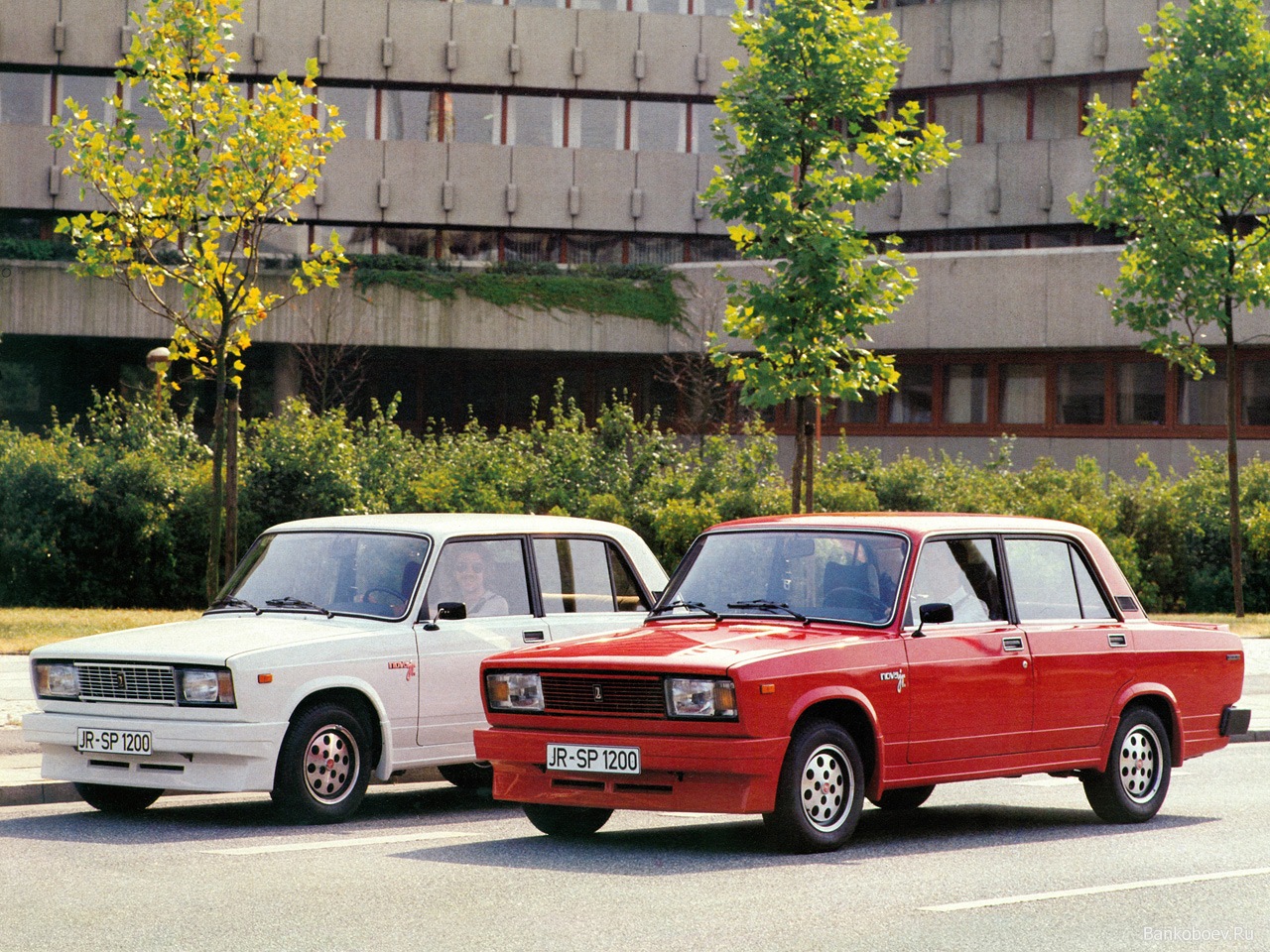 The VAZ-2105, VAZ-2104 and VAZ-2107 (collectively known as the Lada Riva in the United Kingdom and the Lada Nova in much of continental Europe) are a series of medium-sized family cars built by Russian car manufacturer AvtoVAZ, introduced in 1980 in the Soviet Union, and progressively in other European markets through the early 1980s and sold in both saloon and estate versions. Production of this model ceased at AvtoVAZ?s Togliatti plant at the end of 2010 after a 30-year production run, and after nearly 3,000,000 units was built.

We'll send you a quick email when a new Lada Nova document is added.

Yes! I'd love to be emailed when a new, high quality document is available for my Lada Nova. My email address is: