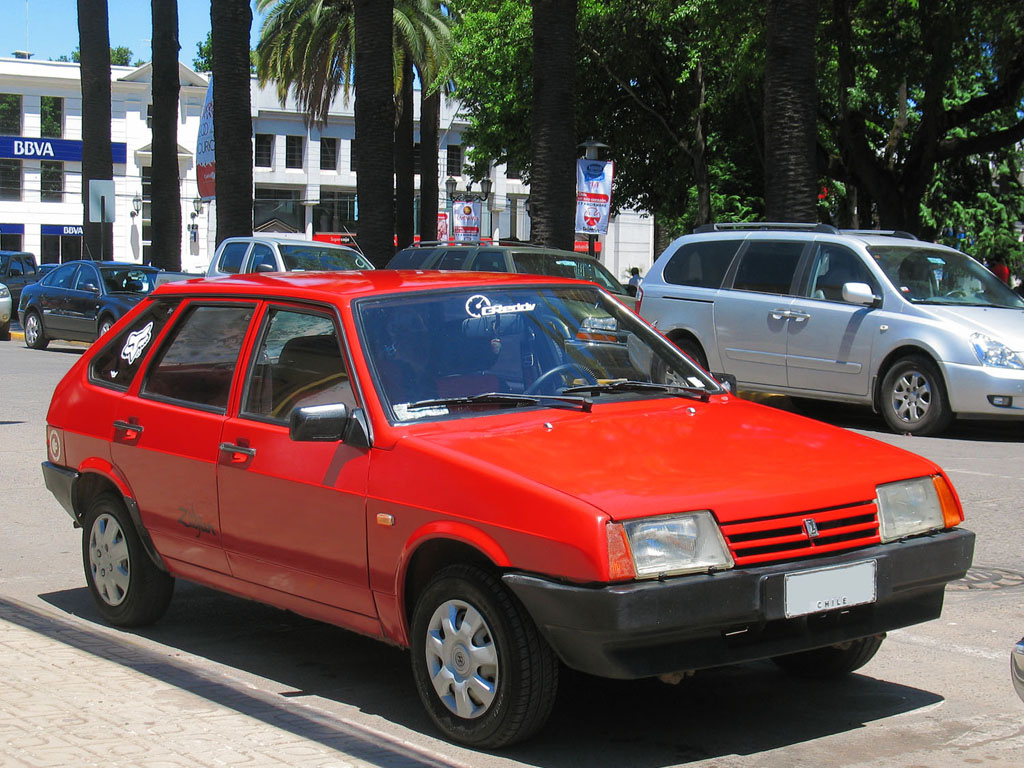 The Lada Samara, also called Lada Forma, is a small family car produced by Soviet/Russian vehicle manufacturer AvtoVAZ under the Lada brand since 1984. Sedan version of this vehicle entered in production in 1991, using the export name. It was the first front-wheel drive car built in the Soviet Union. It was produced in various three, four and five door designs with 1.1, 1.3 and 1.5 litre petrol engines. It was built with 4 or 5 manual transmission styles. Production of the saloon and estate ended in 2013.

We'll send you a quick email when a new Lada Samara document is added.

Yes! I'd love to be emailed when a new, high quality document is available for my Lada Samara. My email address is: