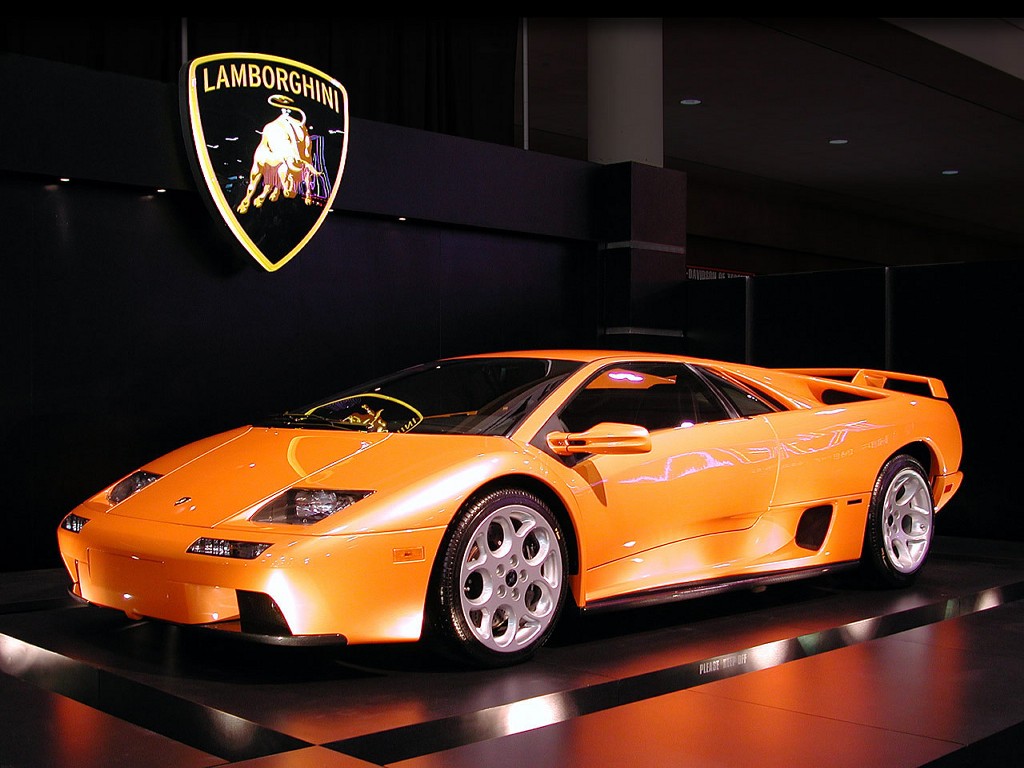 The Lamborghini Diablo was a high-performance mid-engined sports car that was built by Italian automaker Lamborghini between 1990 and 2001. It was the first Lamborghini capable of attaining a top speed in excess of 200 miles per hour (320 km/h). After the end of its production run in 2001, the Diablo was replaced by the Lamborghini Murciélago. It was manufactured with 5.7L and 6.0L engines, and only 5-speed manual transmission style. A total of 2,884 cars were built during the Diablo's eleven-year lifetime.

We'll send you a quick email when a new Lamborghini Diablo document is added.

Yes! I'd love to be emailed when a new, high quality document is available for my Lamborghini Diablo. My email address is: